Trekking is one of the more popular extensions of travel. The idea of packing those vital belongings and exploring a remote destination is truly a sensational experience. 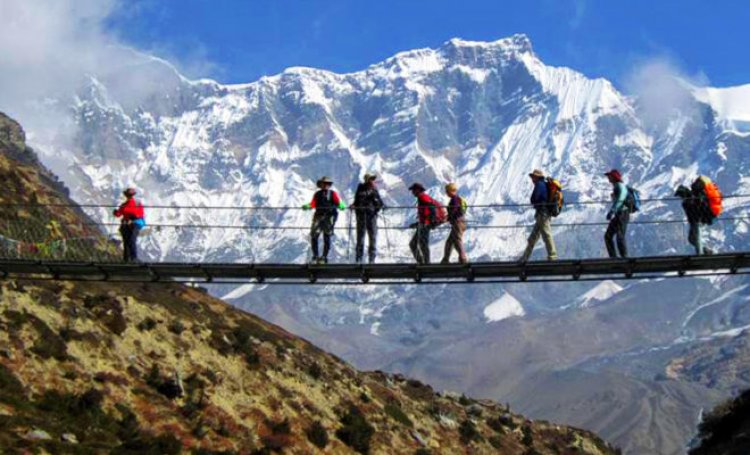 Trekking is one of the more popular extensions of travel. The idea of packing those vital belongings and exploring a remote destination is truly a sensational experience. Be it the north, south, east, west or the centre of the country, each region offers something distinct and awe-inspiring. Trekking gives ample opportunity when it comes to photography. The chance to capture some beautiful scenery and rare wildlife is exhilarating. It also brings about a sense of freedom when you’re finding your way through the adventure. The thought of challenging yourself physically and mentally is intriguing and treks provide the perfect platform to find the right balance.

Ramble through charming meadows, bountiful oak tree forests, quaint tribal villages, hidden waterfalls and witness the marvels of nature unfold before your eyes. Here is the list of the best places to go trekking in India. 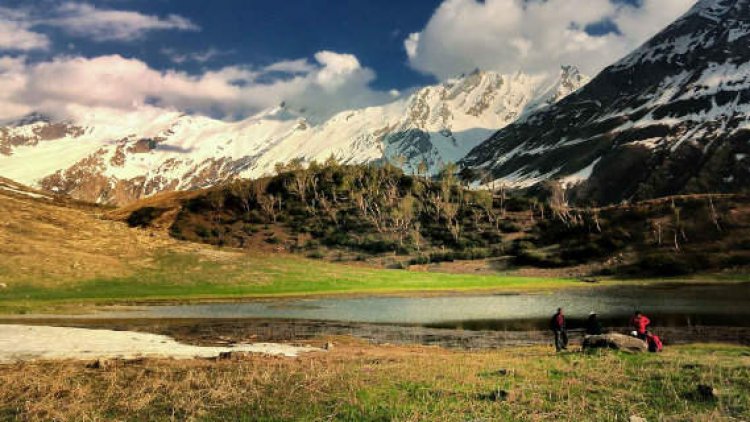 Nestled away in the heart of a cradle shaped valley, the trek to Har Ki Doon valley is known to be one of the most stunning and picturesque treks in Uttarakhand. Locally known as the ‘Valley of Gods’, trekking through this eternal meadow is one of the best experiences and is rewarded with mesmerising views of the glaciers, mountain ridges, ancient temples, appealing caves and high altitude villages. According to the legends, Har Ki Doon valley shares its history with the age of the Mahabharata and holds an important place in Hindu mythology.

The Shepherd’s trail is known for the distant and secluded villages, which is open only four to five months in a year. The Shepherd’s trail trek crosses over the Dhauladhar mountain ranges. ‘Hanuman Ka Tibba’ or ‘White Mountain’, located just behind Dharamshala town, is the highest peak in the range. The trail to this unspoiled area begins from the outskirts of Manali and ends at Shepherd’s village of Bara Bhangal, situated on the banks of the Ravi, one of the main rivers flowing out of these mountains. The sparkling shrubs of Birch and Rhododendron pave the way to the pass after which a descent directs to an exquisite walk through the verdant forests and over the debris of glaciers. 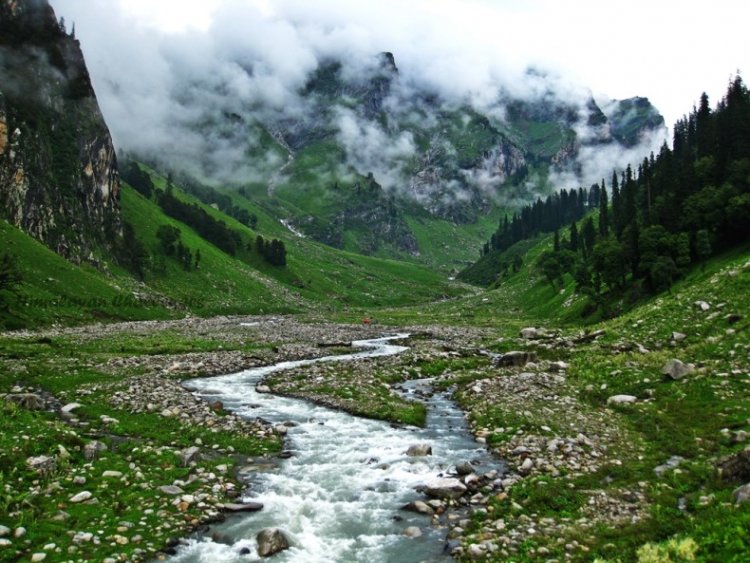 The Hampta Pass trek journeys across a distance of approximately 35 kilometres, taking adventurists from Hampta village in the Kullu valley to the picturesque Chatru in the Lahaul and Spiti valley. It is an ideal trek for a first high altitude adventure for any enthusiastic trekker. On the trek, one can usually find themselves travelling through ever-changing landscapes, from thick verdant forests to snow-clad valleys and finally through the distinctive barren landscape of Lahaul and Spiti. 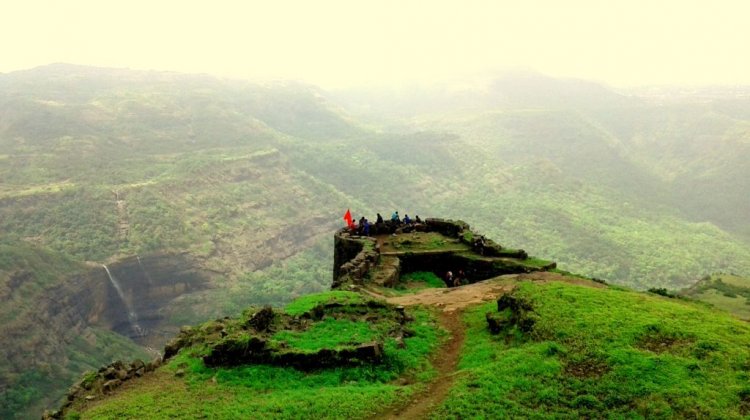 Situated in Pune, Rajmachi is a favoured destination for trekking in India. Perched on an elevation of 2710 feet, the hill fort attracts a large number of amateur and professional trekkers from all over the country and the world. This trek takes a minimum duration of one day. The journey is from Kalyan, but the trek actually begins at Khandpe. This trail will take you to scenic places such as Kondivade. There are several places of tourist interest around Rajmachi Hill,  Fort which you can visit and explore during your trekking trip. Some of these include an ancient Shiva temple and Shrivardhan. 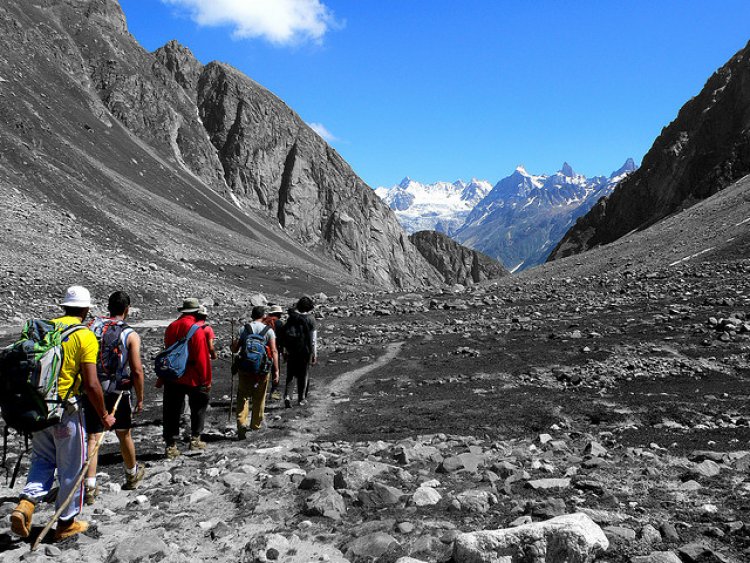 Starting from Manikaran, the Pin Parvati Pass trek passes through several villages as well as breathtaking mountains, verdant meadows and stunning lakes. As you trek upstream of the Parvati river, you cross the glaciers. Before reaching the Spiti Valley, one has to travel through the Pin Parvati Pass, which is the highest point of this trek.

The trek through Kolli hills opens up the doorway to a plethora of experiences for all discerning trekkers. While on the trek one will be left in awe of the natural wonders around, the dense greenery to natural rivers, steep ascents and spectacular waterfalls. Meandering through deep water and finding oneself under the gaze of a 300ft waterfall, will leave one frozen at the moment. 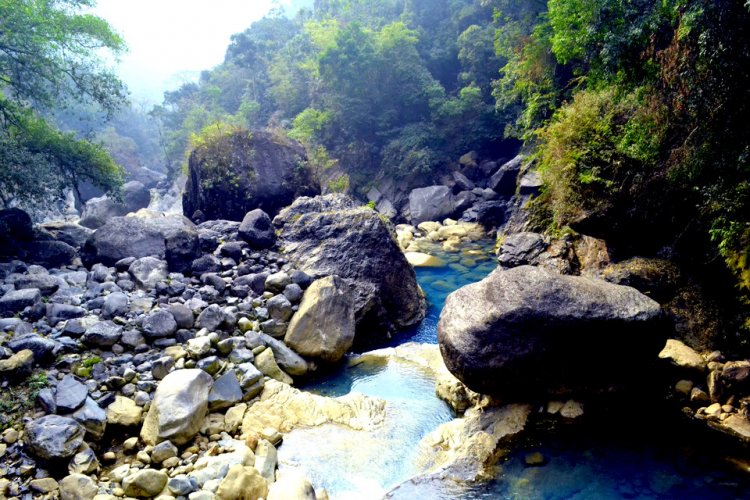 David Scott’s Trail is a picturesque day hike, stretching from Ladmawphlang village to Mawphlang village and is roughly 16 kilometres long. This was originally the horse-cart road that connected the plains of Sylhet (now in Bangladesh) to Assam. The trail winds through low granite and sandstone cliffs scattered amid rolling hills. A clear stream runs parallel to the trail. Sleepy villages are frozen in time and technology stand as silent sentinels to the north and south as one walks east. A valley widens out that looks like it have been covered with green felt. This makes an excellent place for an overnight camp. 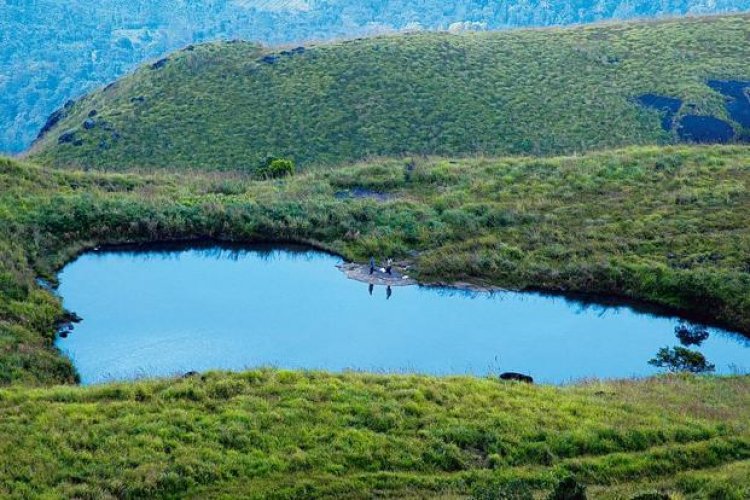 A paradise for trekkers, the Chembra Peak stands at an incredible 2100 m, making it the highest peak in the Wayanad district, Kerala. But that’s not the only thing, one can also run into a diversity of wildlife, from elephants, deer, leopards etc. Once at the top, the whole of Wayanad district can be seen from the peak, not to mention some stunning views of the landscape around, when it is not foggy. The grasslands also provide the ideal places for some overnight camping. 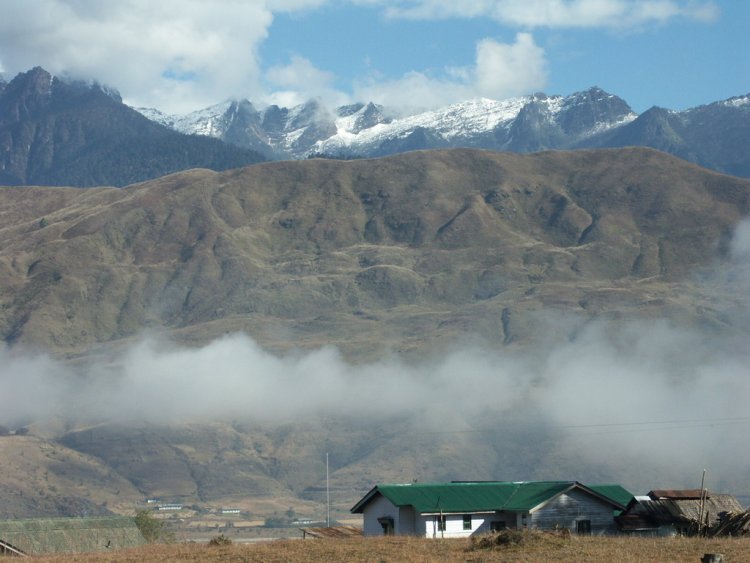 The North-Eastern part of India offers a number of interesting trekking trails that entice a number of travellers from all around the globe. The Siang Valley trek offers you sights and experiences that will last you a long time. You can enjoy the pristine splendour of Arunachal Pradesh when on this activity. 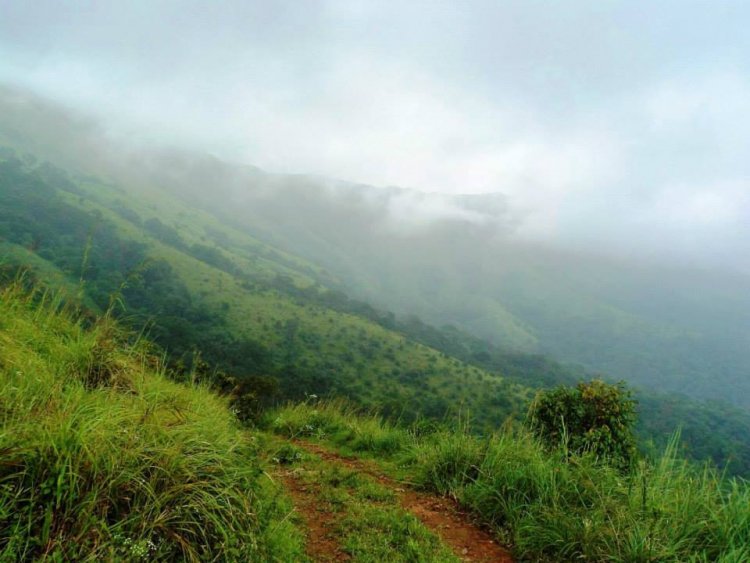 The Brahmagiri trek is one of the most popular treks in Karnataka and one of the few, which strikes a balance between stunning views and being a beginner-friendly trek. The trek journeys through the interiors of the Brahmagiri Wildlife Sanctuary, which borders Kerala and is home to large herds of elephants and other exotic wildlife. Wild elephant sightings are not uncommon, along with the occasional glimpses of Macaques, Gaurs, Spotted deer, etc. The trail passes through dense forests, endless grasslands, river streams and the famous Iruppu falls. It’s always exciting to explore nature in all its forms and the trek in Brahmagiri is one that brings out nature’s true essence, all through the year.

Tell us about your favourite trek! We love hearing from you.