To assess which particular diet plan will be beneficial, you can follow these guidelines. They are very much common sense points and provide a good framework which many nutrition professionals would broadly follow, and within which you can divide the scammy diet plans from those that can offer you safe and healthy diet ideas. 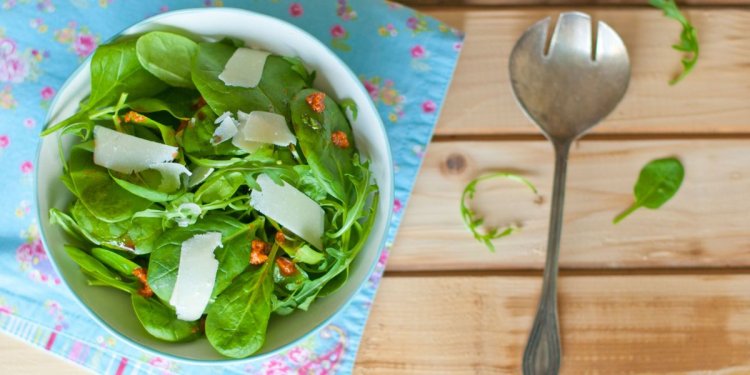 Most diet plans, including low carb diet plans, are best taken with a grain of salt, because although one may work for your best friend, it may not work for you. For those with serious weight problems and have co-existing issues such as hyperglycaemia (high blood sugar levels) or as some of us hypoglycaemia (low blood sugar levels) etc., the popular diet plans usually will not be able to cater to individual needs.

We are all individuals and as such we need to feed ourselves as individuals, having said this some diet plans will be more beneficial for the general population than others.
To assess which particular diet plan will be beneficial, you can follow these guidelines. They are very much common sense points and provide a good framework which many nutrition professionals would broadly follow, and within which you can divide the scammy diet plans from those that can offer you safe and healthy diet ideas.

Low Carb Diets
A lot of the diet plans these days centre around low carb diet plans. These low carb diet plans are considered by some diet fads, others consider it the new wave in healthy eating. Diets such as The New Atkins Diet Revolution maintain that obese people are insulin sensitive and carbohydrates make them gain weight. Low carb diet plans such as The Zone lay down the specific proportions of carbohydrates, protein and fats that should be consumed in order to lose weight and while fats are reduced, the main source of energy comes from the consumption of protein.

Low carb diet plans such as Sugar Busters, believe that sugar is your body’s most heinous weight loss enemy and since carbohydrates are the foods that are processed into sugars – carbohydrates should be limited. The Scarsdale Diet also is a low carb, high protein diet and offers a 2-week crash dieting plan.

Popular diets such as the South Beach Diet and the Carbohydrate Addicts Diet are also low carb diet plans that have become popular with dieters who have tried and failed at the Atkins diet. All these diets see themselves as the answer of the world to the obesity problem.

To be fair, there are significant and many research papers that support and argue against the low carb revolution, as yet the wider medical community has not fully made its mind up as to whether the diets are something that is favourable in the long term.

Recent research by Layman et. al., and Saris have found that low carb and high protein diets provide little benefit to dieters.  Researchers found that when protein was moderately increased and carbohydrates proportionately decreased, insulin levels stabilised but no significant weight was lost.  Saris in his review concluded that it is probable that a low carb, high-fat diet will increase the likelihood of weight gain.

While there is a lot of evidence against the low carb philosophy, there is also a lot of evidence to support it.  Research published in May 2004, found that when patients on a low carb diet were compared with patients on a low-fat diet, those patients who had consumed a low carb diet had a greater weight loss, decreased triglyceride levels and increased levels of HDL's - in other words their cholesterol levels had improved.

To put the icing on the cake research has just been published to support the long term efficacy of eating a low carb diet. Despite the evidence to support low carb diet plans, mainstream medicine still does not recommend them.

The main point of contention with the low carb, high protein diets is that they don’t offer balance and variety and could prove dangerous for people at risk of heart disease. Particularly with low carb diet plans such as the Scarsdale diet, they are not realistic and cannot be maintained in the long term causing yo-yo dieting and no one wants that!

Tips & Advice on conceiving and preparing for pregnancy