Dilip Kumar, who embodied the best of India through his work and seven decades in public life, had been admitted to the Hinduja Hospital, a non-COVID-19 facility in Khar, since last Tuesday. 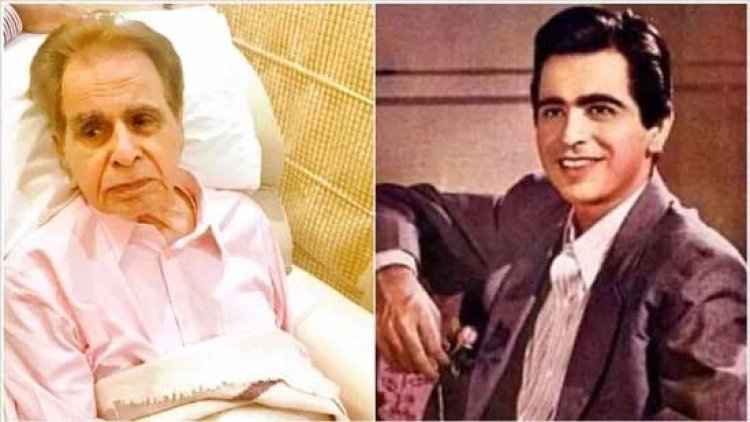 Dilip Kumar, India's enduring film legend through the decades, died at a Mumbai hospital on Wednesday after a prolonged illness, his family and doctors treating him said. He was 98.
The actor, known to generations of film-goers as 'tragedy king' for his portrayal of the brooding, intense romantic in classics such as "Mughal-e-Azam" and "Devdas", is survived by his wife Saira Banu.
The last rites will be held at 5 pm at the Juhu Qabrastan at Santacruz Mumbai, a post from his Twitter handle said.

Dilip Kumar, who embodied the best of India through his work and seven decades in public life, had been admitted to the Hinduja Hospital, a non-COVID-19 facility in Khar, since last Tuesday.

"He passed away due to prolonged illness at 7.30 am," Dr Jalil Parkar, who had been treating Dilip Kumar, told PTI.

"With a heavy heart and profound grief, I announce the passing away of our beloved Dilip Saab, a few minutes ago. We are from God and to Him, we return," family friend Faisal Farooqui posted from the actor's Twitter handle at 8.01 am.

The Hindi cinema veteran, the last of the golden troika with Raj Kapoor and Dev Anand, was admitted to hospital last month following episodes of breathlessness.

Dilip Kumar, born Yousuf Khan in Peshawar on December 11, 1922, was diagnosed with bilateral pleural effusion, a build-up of excess fluid between the layers of the pleura outside the lungs, and underwent a successful pleural aspiration procedure. He was discharged after five days only to be admitted to the hospital again.

Condolence messages for the much-loved star, whose death truly epitomised the end of an era, poured in from all quarters with President Ram Nath Kovind and Prime Minister Narendra Modi joining political leaders, the film fraternity and others to express their grief.

"Dilip Kumar summarised in himself a history of emerging India. The thespian's charm transcended all boundaries, and he was loved across the subcontinent...Dilip Saab will live forever in the heart of India," the President said.

The Prime Minister said Dilip Kumar would be remembered as a cinematic legend.

"He was blessed with unparalleled brilliance, due to which audiences across generations were enthralled. His passing away is a loss to our cultural world. Condolences to his family, friends and innumerable admirers. RIP," PM Modi said on Twitter.

Amitabh Bachchan, who co-starred with him in "Shakti", send an institution that has gone. "... whenever the history of Indian cinema will be written, it shall always be ''before Dilip Kumar and after Dilip Kumar. My duas (prayer) for peace of his soul and the strength to the family to bear this loss... Deeply saddened."

Among the many who paid their tributes to the actor, an inspiration for generations of actors to follow was Subhash Ghai, who worked with him in "Karma" (1986) and "Saudagar" (1991).

"To the world, many others may be heroes. To us actors, he was The Hero. #DilipKumar Sir has taken an entire era of Indian cinema away with him. My thoughts and prayers are with his family. Om Shanti," actor Akshay Kumar tweeted.

Sharing a picture with Dilip Kumar, actor Ajay Devgn wrote that he was devastated.

"Shared many moments with the legend...some very personal, some on stage. Yet, nothing really prepared me for his passing away. An institution, a timeless actor. Heartbroken. Deepest condolences to Sairaji," Devgn wrote.

"No One like you! Have a great journey from here on master... Rest in peace," the "Family Man" actor wrote. Filmmaker Hansal Mehta called him "the greatest" and wrote, "There will never be another Dilip Kumar." 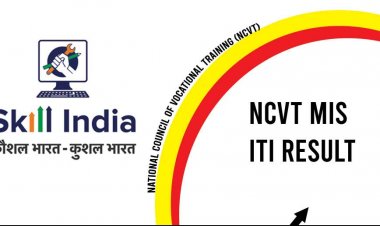 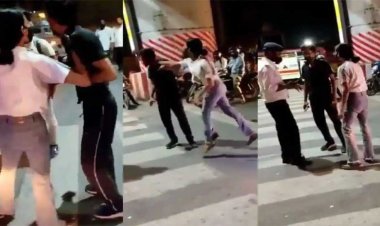 FIR registered | Real Name of viral Lucknow Girl who be... 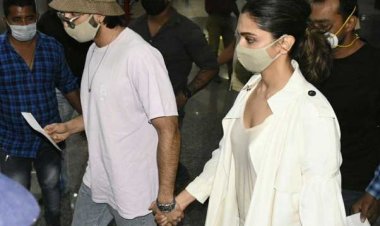 Why is Ranveer Singh requesting NCB to allow him to be ...