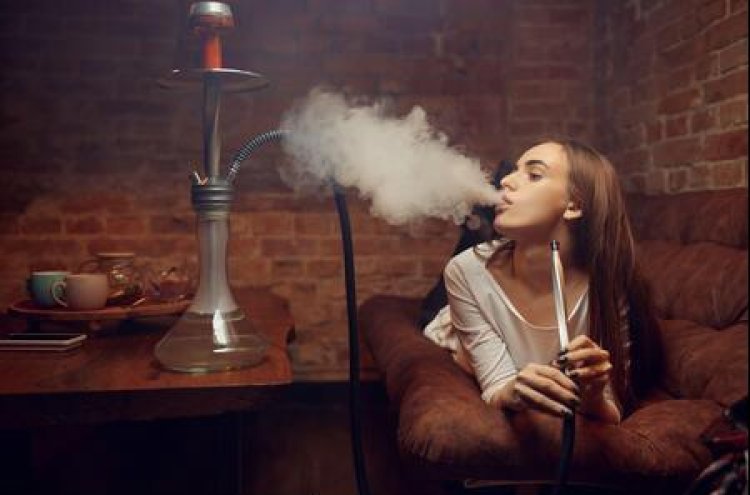 There is a myth that hookah smoking is safer than smoking cigarettes because hookah smoke is filtered through water before it is inhaled. But, recent studies have found that hookah smokers actually inhale more nicotine than do cigarette smokers because of the massive volume of smoke they inhale.
Hookah -also called narghile, sheesha and goza is a device that has been used for centuries in the Middle East and Asia to smoke tobacco. Now, hookah bars and cafes are popping up across the city fueled by the growing popularity of hookah smoking among teens and young adults.

Nowadays, every cafe keeps hookah stands. It is quite common for us to go to a cafe coffee day or mocha and smoke hookah after college. It's something we do when we hang out with friends,   says 19-year-old hookah regular, Sagar Deshpande

Although, many believe that the water in the hookah filters throws out all the "bad stuff" that tobacco smoke contains. However, it's just a myth. According to a recent WHO advisory, a typical one-hour session of hookah smoking exposes the user to 100 to 200 times the volume of smoke inhaled from a single cigarette. Even after passing through the water, tobacco smoke still contains high levels of toxic compounds, including carbon monoxide, heavy metals and cancer-causing chemicals (carcinogens). Hookah smoking also delivers significant levels of nicotine the very addictive substance in tobacco. The WHO has also quoted that, For hookah smokers, the amount of tobacco used in one Hagar was calculated as equivalent to about 2.5 cigarettes.

Hookah is available in a variety of flavours and hookah smoking has become an act as casual as drinking coffee. In fact, one can obtain their hookah stands without much difficulty. The way hookah is being made available and the relaxed attitude with which it is being consumed is quite alarming as youngsters and other consumers are being given any warning signs of its harmful effects. On the contrary, rumours are being spread of its safety in order to increase the business and subdued even the slightest bouts of doubt,  says Neeta Dhruva, a concerned mother of two teenage boys.

The trend of hookah smoking has drawn the concern of doctors and public health experts because despite the claim of many users smoking from a hookah is just as dangerous as smoking a cigarette.

So, should not there be a warning on hookah stands to read -

Smoking hookah or cigarettes is injurious to health.

Management Lesson - For Every Salaried Person 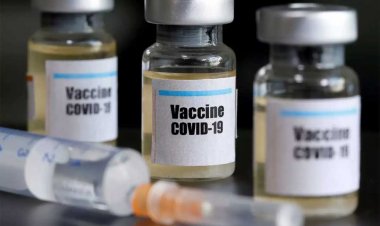 How safe are the different COVID-19 (coronavirus) vacci... 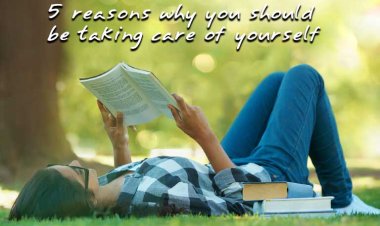 5 reasons why you should be taking care of yourself

Some Facts about Stress