Spider-Man: No Way Home a box office smash raking in $1.16 BILLION worldwide, proving there can still be blockbusters in the pandemic era 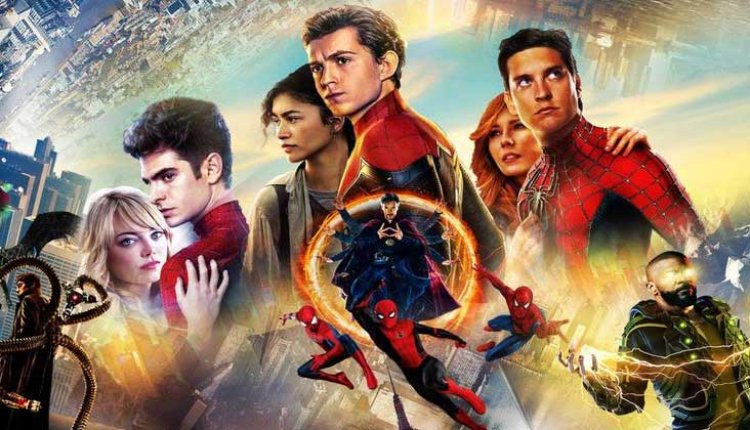 Spider-Man: No Way Home is a box office success and Sony's top-grossing film ever raking in $516.4M domestically and $1.16B worldwide, according to Tuesday's box office numbers via Deadline.

The third instalment of the superhero franchise starring Tom Holland as the titular comic book character overtook the last big pre-pandemic blockbuster, Star Wars: Rise of Skywalker, which premiered in 2019.

No Way Home's massive success, less than two weeks after it debuted in cinemas, gives a boost of hope to the movie theatre business which many had deemed on life-support due to the rise in popularity of streaming services in light of the pandemic. 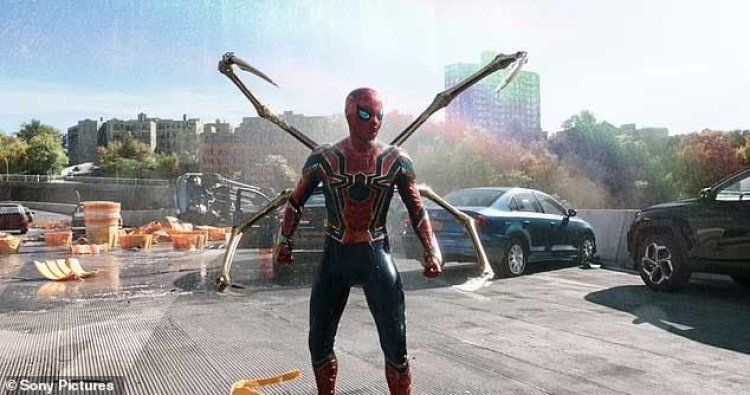 The third instalment featuring Tom as the webslinger has become one of the fastest movies to reach $1 billion at the box office and is the first to do so during the pandemic.

According to Deadline, things will continue on an upward trajectory for the film as it is set to have an even better third week at the box office following a slight lull over the Christmas holiday. 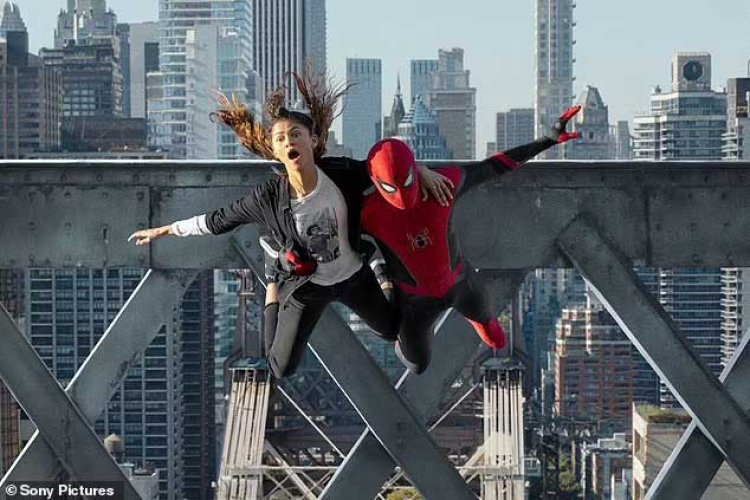 The highly anticipated sequel was co-produced by Columbia Pictures and Marvel Studios and distributed by Sony Pictures Releasing.

No Way Home became Sony's top grossing film over the 2017 movie Jumanji: Welcome To The Jungle that earned $404.5 million domestically.

Sing 2 from Universal and Illumination opened over the holiday weekend and expected to have a five-day haul of $40 million. It opened against The Matrix Resurrections and The King's Man, which are both struggling to find audiences in the theaters.

The fourth installment in the Matrix franchise is also available on HBO Max. 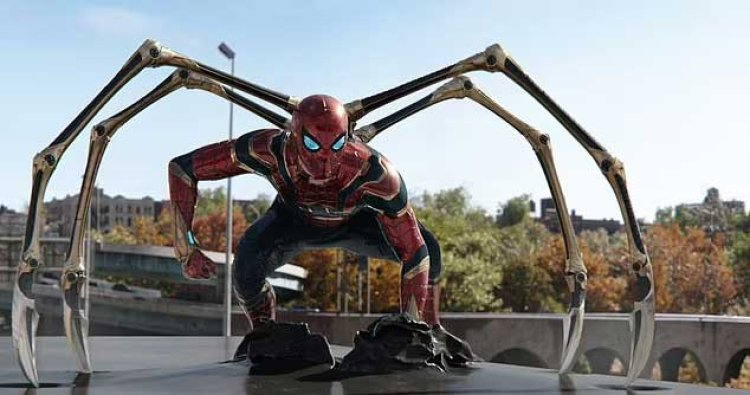 The film will be available to stream via Starz, which has the rights to Sony pay-per-view flicks, however, an exact date has not yet been revealed.

A major spoiler from Spider-Man No Way Home was leaked by none other than Kim Kardashian who suffered the wrath of the internet for her egregious film faux pas.

The 41-year-old reality star seemingly watched the new movie from her own home and shared two revealing images from the movie on her Instagram story. 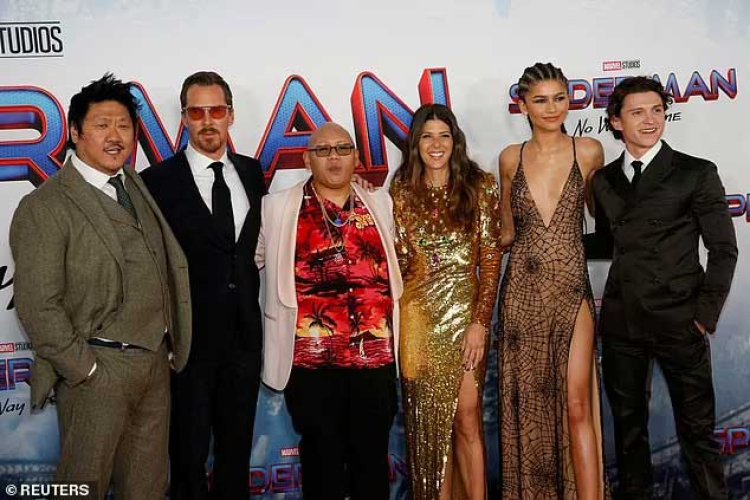 This enraged fans on social media because the naps spoiled the highly-guarded secret of two former Spider-Man stars returning for No Way Home, Tobey Maguire and Andrew Garfield.

Both Maguire, who starred in director Sam Raimi's Spider-Man trilogy in the early 2000s and Garfield, who starred director Marc Webb's The Amazing Spider-Man movies, had been rumored to surface in the movie for months, if not years.

The movie fully introduces the concept of the 'multiverse,' which is comprised of other parallel universes, which both Maguire's Peter Parker and Garfield's Peter Parker come from. 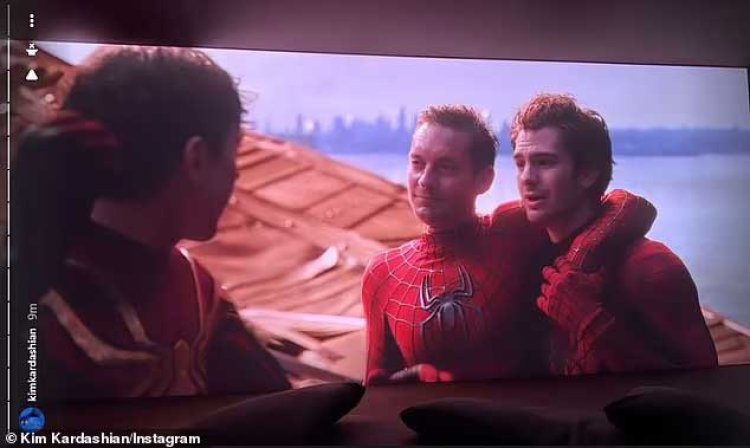 After a botched spell creates a rift in the multiverse, Maguire and Garfield find themselves in the new Peter Parker's (Tom Holland) world as they work together to save the world as they know it.

Kardashian posted two photos from the end of the film, the first featuring Maguire and Garfield in their Spider-Man suits, sans masks.

The second photo featured both of these Spider-Man's giving Tom Holland an emotional hug at the end of the film.

Kim didn't add a caption with either of these photos, but fans lashed out on Twitter after simply scrolling through her Instagram story spoiled the movie for them. 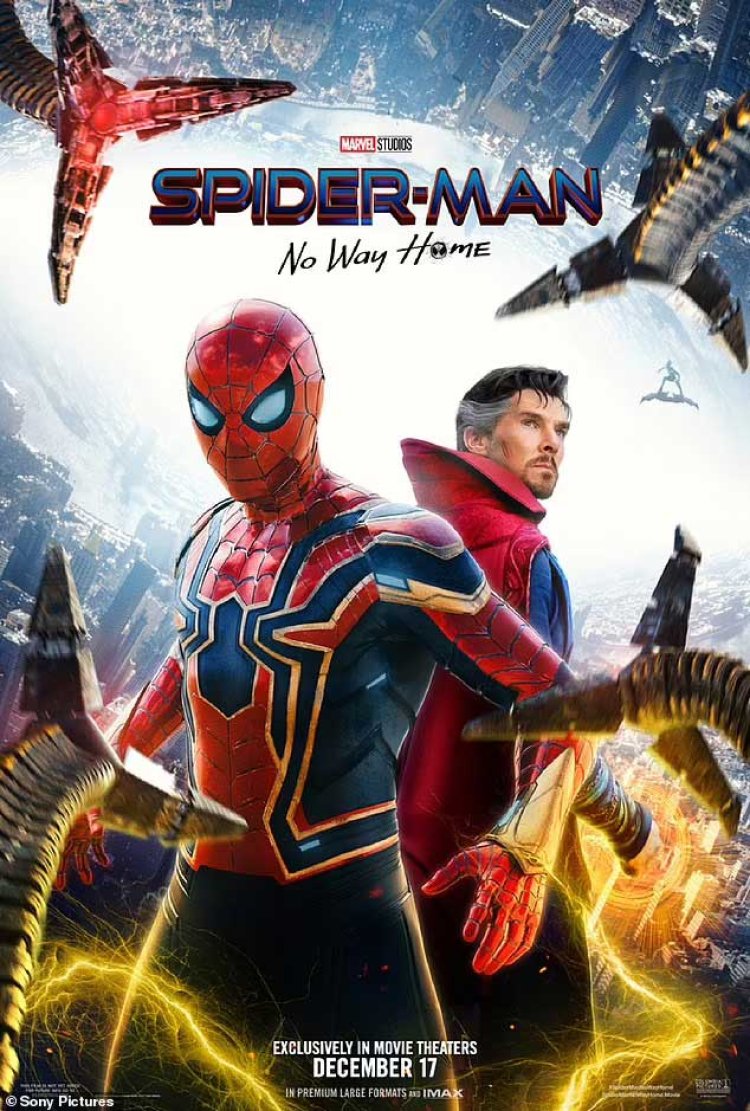 Plot point: After a botched spell creates a rift in the multiverse, Maguire and Garfield find themselves in the new Peter Parker's (Tom Holland) world as they work together to save the world as they know it

Have you know about the Russian ‘Gandhari’ who wants to have over a hundred kids! 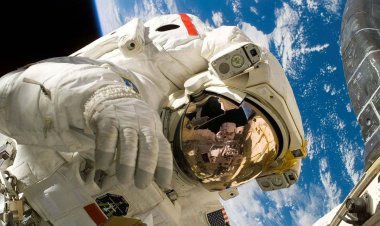 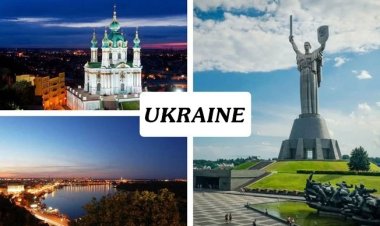 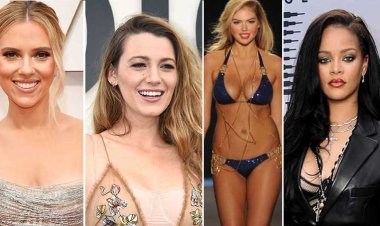 Beauty admires the most, and these gorgeous women truly nailed it. So, if you’re... 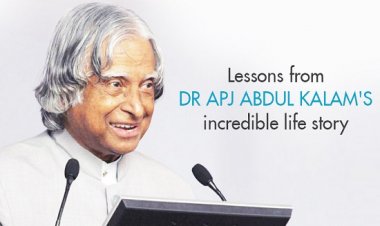 The Newspaper Boy Who Became The Indian President, Dr APJ...

Kalam would get up at 4 am, bathe, and then go for his mathematics class, which... 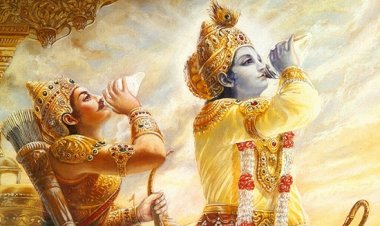 Here’s a rare conversation between Krishna & Today’s Arjun. Read it aloud to the...