Bollywood celebrities are in great trouble now as Rhea and her brother are revealing names of stars who are involved in the drug case. 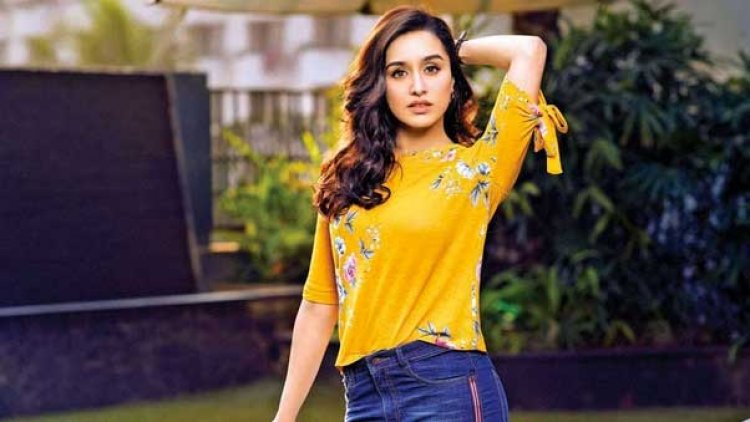 Bollywood celebrities are in great trouble now as Rhea and her brother are revealing names of stars who are involved in the drug case.

And is Shraddha in great trouble now?

Well, recently the NCB team went to the Pavna farmhouse of the late actor Sushant Singh Rajput. They went there, to search for the place and to talk with the other staff of the farmhouse. While searching the place, NCB retrieved many things from there that would help them in their investigation. But the most shocking thing that they got from there, is the name of the Bollywood actress, Shraddha Kapoor.

He has said that these three actresses never came together, they always came on different days. It was the driver who took Shraddha’s name. Till this, it was okay but what he revealed later was most shocking.

The driver of the motorboat has revealed that drugs were always organized in those parties. All the people attending the parties used to consume drugs. This may land Shraddha into great trouble. NCB might soon summon this Bollywood actress for interrogation and if found guilty of consumption, then she might end up behind the bars.

Delhi Riots: Defenders of Umar Khalid reach the third stage of grief, they are now...

Indian govt to decide on next step in Vodafone retrospective tax case after studying...