The Union government, preferring the keyboard combination mode to a key dedicated to the symbol, has shortlisted two command options to get the rupee symbol: Alt+R and Alt+4 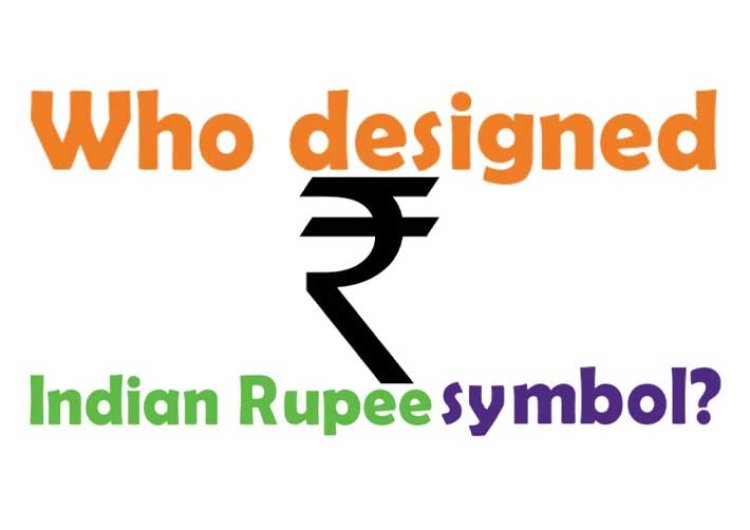 Not only has the Indian rupee symbol ₹ given the Indian rupee a visual recognition, but it has also given it a distinct character internationally. It was in 2010 when Udaya Kumar Dharmalingam's design for the Indian rupee pushed aside 3000 other entries to get the cabinet's approval.

The symbol lends an identity to the Indian currency and helps to differentiate it from similar currencies of other countries such as Pakistan, Sri Lanka and Indonesia. Here are some interesting facts about the symbol that will tell you how much thought went into designing it.

3. The tricolour
The symbol has two horizontal lines with equal negative white space between them. It creates a background effect of three stripes (tricolour) which subtly represent the Indian national flag flying at the top.

5. Harmony in design
Udaya Kumar designed the symbol keeping in mind the existing symbols of other currencies. It looks like a part of the symbol family while retaining its individuality at the same time.

P.S: For those of you who didn't know, you can type the ₹ symbol by using ctrl+shift+$

The Alt key on the right side is also known in the tech world as AltGr. Someone using the Alt key on the left of the keyboard will have to simultaneously press the Ctrl button too - Ctrl+Alt+r or Ctrl+Alt+4, depending on whichever of the two options is finalised.

क्या है भानगढ़ का इतिहास, What is the history of Bhangarh Fort | the most haunted...

What is the biggest mistake that a big company Paytm has...