What is the biggest mistake that a big company Paytm has made?

Hence I have analyzed both Paytm & Google Pay apps and found UP I or Unified Payment Interface is a modern payment system for instant money transfer between two banks using smartphones. Transactions of UPI are increasing with time and it has become the easiest mode of payment so far. 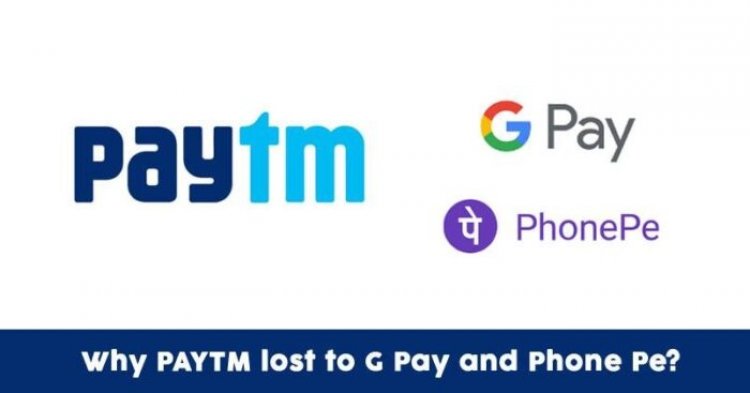 No doubt, India's largest digital payment company Paytm was dominating this mode of transaction. in February, Paytm was a leading payment app with ₹225 cr transactions but in March, Paytm had crossed ₹32,000 cr payments although Google Pay became top of the list by recording UPI transactions of worth ₹45,000 cr in March 2019.

REASON WHY PAYTM IS FAILING IN UPI

Paytm has come as a digital payment app in a market but later on, their agendas changed. The company introduced an e-commerce service known as Paytm Shopping Mall, but somehow they lost attention towards the main feature. Hence, they have faced a big downfall in UPI transactions.

Pre-deduction of money
Paytm faced many cases when users complained about the deduction of their money as the receivers did not receive money. Paytm was working on it and they have also set some guidelines for such cases.

Dynamism
Paytm has become a bit dynamic since opening the E-commerce service. Simple and easy UI attracts people. Hence, PhonePe and Google Pay, both are conquering the market.

Cashback
Giving cashback to the users is a good marketing strategy to increase audience and Google is doing this very well. This is the reason why Google Pay topped the UPI game. 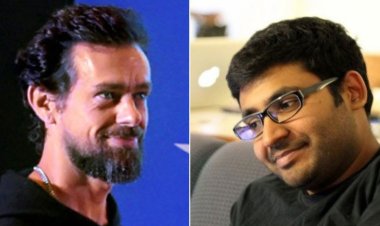 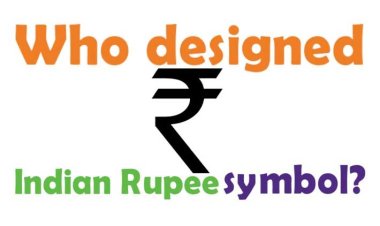 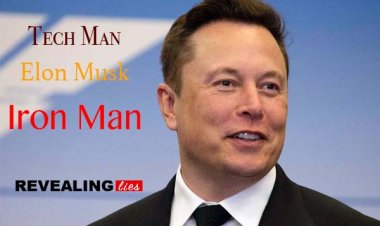