When I heard the story of Gautam Buddha, my question was always about his wife and son that he left behind…this write-up by Vikram Bhattacharya touches that part of the story 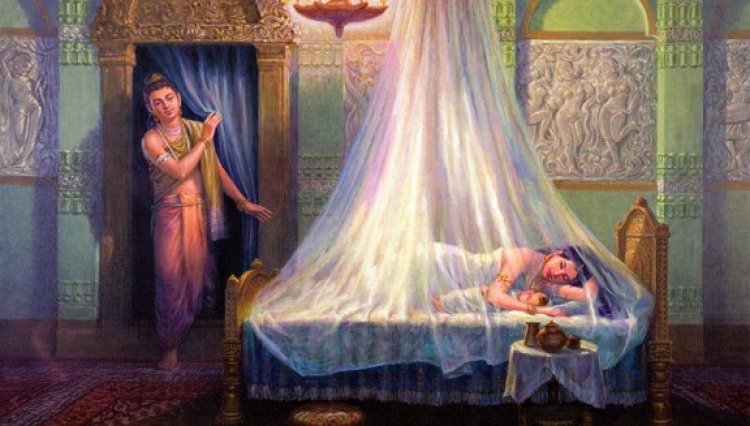 When I heard the story of Gautam Buddha, my question was always about his wife and son that he left behind…this write-up by Vikram Bhattacharya touches that part of the story. 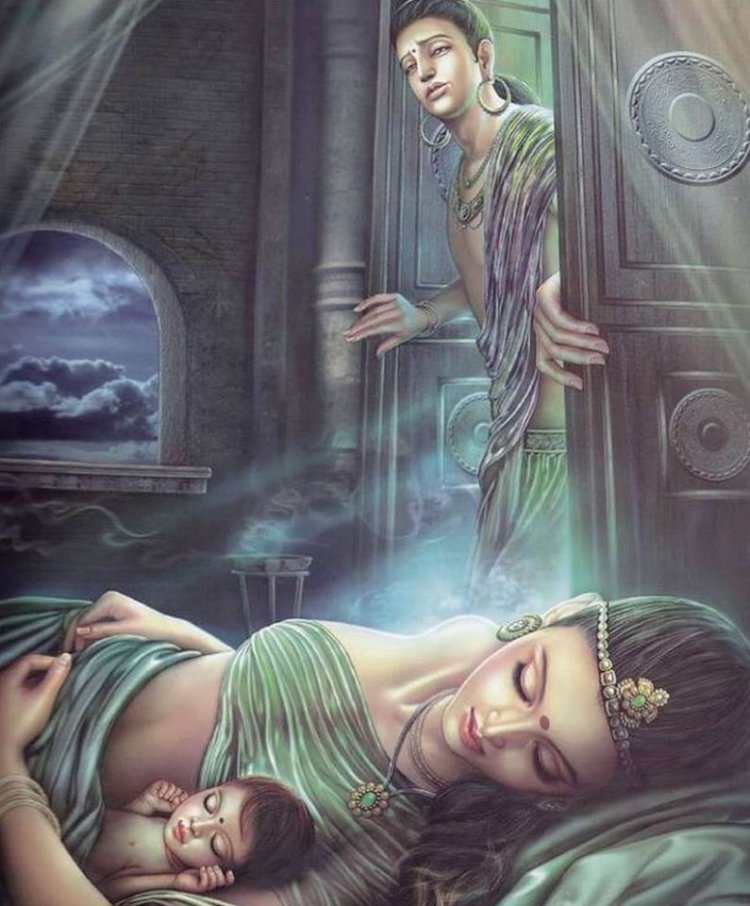 He left her in the middle of the night, the night their son was born. When she heard the news she was devastated.
Yet, she did not complain but her life lost all meaning. The only reason for her to live now was her son. She wanted him to grow up to be a man that the world would look up to.
Her friends and relatives came around and asked her to forget about the man who had left her and start life again.
They asked her to marry again but she refused. She was young & beautiful & suitors queued up outside her door, but she refused each one of them.
Then one fine day he came back!
He stood in front of her and she could hardly remember him as the man who had left her. “They call you the Buddha now?” she asked him gently.
“I hear they do,” he answered in a calm fashion.
“What does it mean?” she further inquired.
“I think it means the enlightened one, a knower,” he informed.
She smiled and then silent.
“I suppose we have both learned something. Your lessons O Buddha will make the world richer in spirit, but my lesson will, unfortunately, remain largely unknown.”
she reflected deeply….
“ And what lesson is that? ”
The Buddha probed.
Her eyes sparkled with unshed tears, “That a courageous woman does not need anyone to complete her…..
SHE IS COMPLETE ON HER OWN ”

Do You Know Who Is Your Next Door Neighbor? Smoking Can Kill You & The People Around...