Cutest wives of Ex-Indian bowlers, they are drop-dead gorgeous

Cricketers hit the headlines for all the right and wrong reasons. Like when they score a century, claim a hat-trick, create a massive record, engage in a titanic tussle during the passage of play, they are given non-stop media coverage. 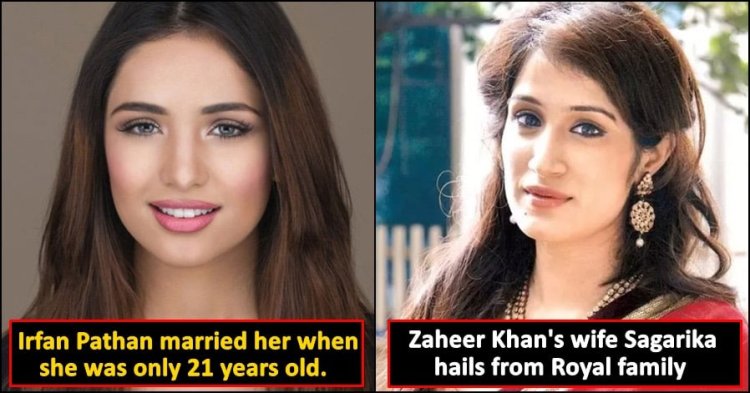 Cricketers hit the headlines for all the right and wrong reasons. Like when they score a century, claim a hat-trick, create a massive record, engage in a titanic tussle during the passage of play, they are given non-stop media coverage.

At the same time, they are paid handsomely for representing the country and they are known to lead a luxurious life. Apart from earning in the international arena, they also get tonnes of bonuses from the cash-rich Indian Premier League. They also get paid through advertisements and for endorsing the brands. To put it in simple terms, earning money for them is as easy as a pie.

Cricketers also love to lead the team by the epitome of class. We just can’t judge their character based on their attitude on the field. They play with passion, pride, grit and determination to win games and in the process, some display sheer aggressiveness. But off the field, cricketers are totally different altogether.

Cricketers are also highly active in personal life despite being busy with national commitments. Stories of cricketers dating models or girlfriends and getting hitched are many.

In this article, we will look at the beautiful wives of former Indian bowlers:- 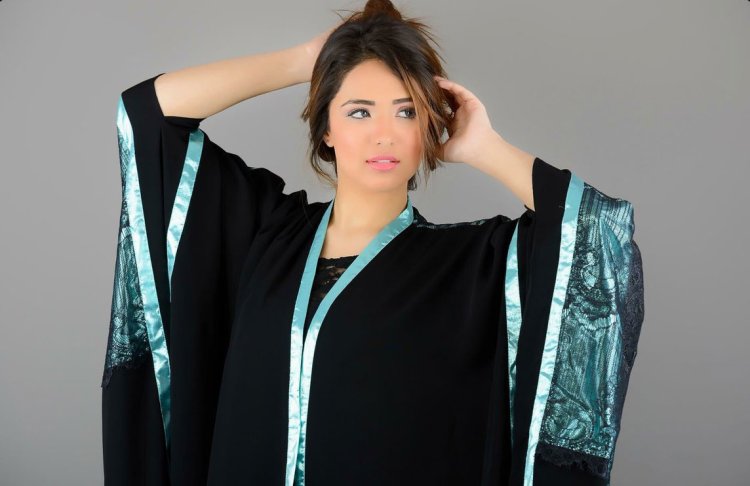 Irfan Pathan married 21-year-old Safa Baig in a low key ceremony on February 4, 2016, at Haram Shareef in Mecca in Saudi Arabia. There is no doubt that Safa Baig is one of the most beautiful women. The Jeddah-based model is known for its gorgeous doe-shaped eyes.

Irfan Pathan recently shared this marvellous picture on Instagram with his wife. Former Indian cricketer’s wife was targeted by netizens for wearing bright nail paint on her hands. 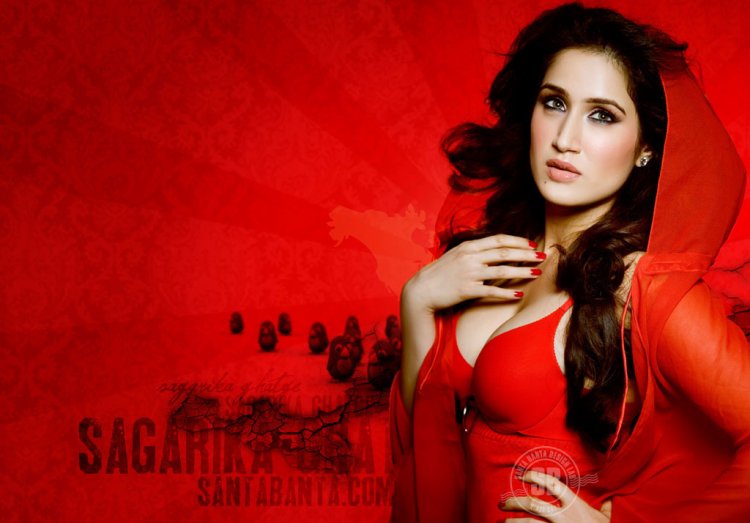 Sagarika has been a conventional figure in Bollywood ever since she was cast opposite Shah Rukh Khan in Chak De India. She is related to the Shahu Maharaj of Kohlapur and her father is a descendant of the Kogal family. She is the wife of former Indian star cricketer Zaheer Khan.

Zaheer and Sagarika caught everyone’s attention when they arrived walking hand in hand as a romantic couple at Yuvraj-Hazel’s wedding. Since then, their lovely affair hit the headlines. Zaheer Khan and Sagarika Ghatge got hitched on November 23, 2017. 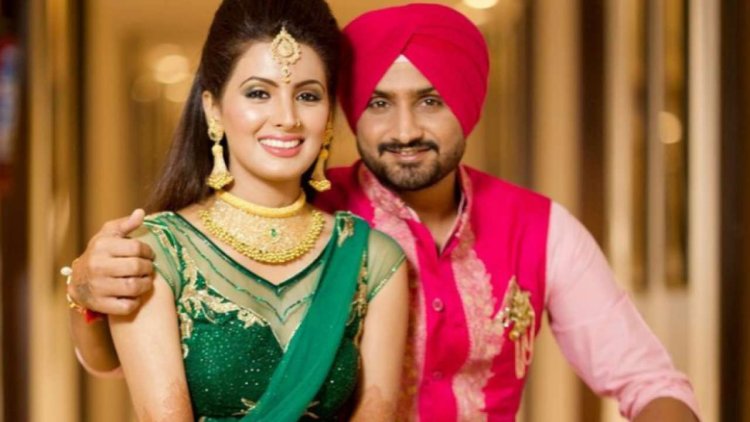 Geeta Basra and Harbhajan Singh got married on October 29, 2015. For the unversed, the model-turned-actress has worked in Bollywood where she had done a couple of movies. The British actress was first seen in the Emraan Hashmi-starrer Dil Diya Hai in the year 2006.

The second film of her career – The Train (2007), was also opposite Hashmi. Harbhajan and Geeta had a lavish wedding and after which, they had a grand wedding reception on November 1, 2015.

It was apparently considered un-Islamic according to religious imposters on social media.

Remember the cast of ‘Shaka Laka Boom Boom’? Here’s how they look now

Support humans, who are in need?

How my Best friend should support me?