Female Bollywood actress who confessed to sleeping in a bizarre manner, deets inside

Some actresses went a step ahead to tell how they sleep at home. In this article, we will take a look at the list of actresses who sleep in a bizarre manner. 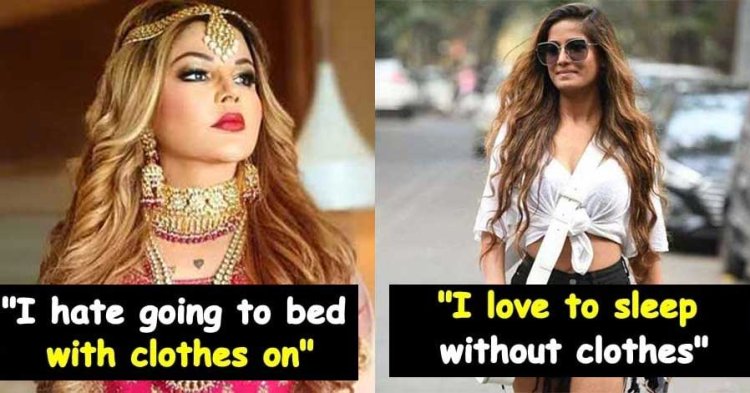 Bollywood fraternity has seen quite a lot of new faces every passing year. The ones with a natural ability to act well have always managed to attract the fans at the best scene. It’s only because of the talent, actors and actresses carved out a reputation for themselves as successful celebrities.

Well, it doesn’t matter where and when you were born but if you are cut out for acting, then you are bound to come through with flying colours in the film industry. On the other hand, actresses have been quite bold in revealing their personal life matters to the media and public.

Some actresses went a step ahead to tell how they sleep at home. In this article, we will take a look at the list of actresses who sleep in a bizarre manner. 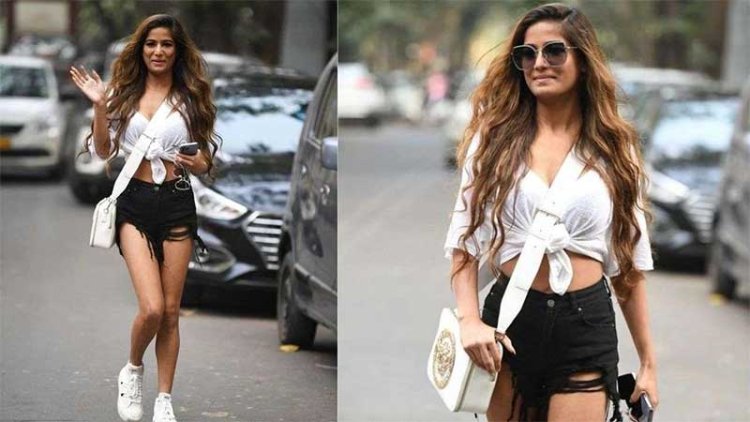 Poonam Pandey kick-started her career as a model. She debuted in Bollywood with the film Nasha in 2013. She also became one of the top 9 contestants of the Gladrags Manhunt and Mega model Contest and was featured on the cover page of the fashion magazine. The actress tweeted to tell the world that she loves to sleep without clothes. 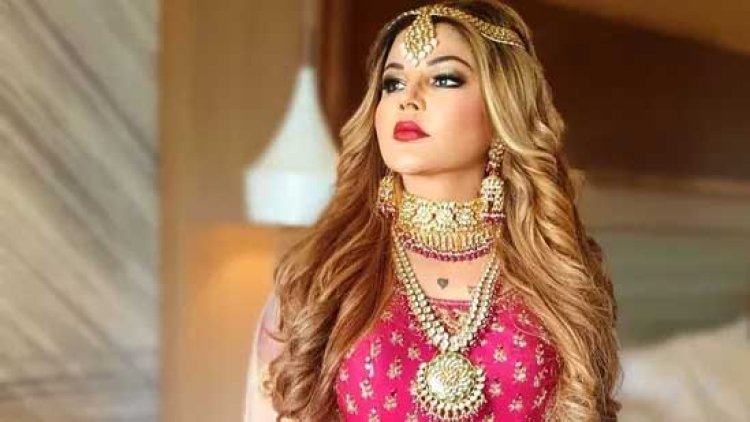 Rakhi Sawant makes the headlines for all controversial reasons and maybe that’s why she is called the controversial queen. The uproar queen and Bigg Boss contestant will do almost anything to achieve fame.

In the early years of her career, she reportedly had a breast implant. However, due to some health issues, she later had them off. The popular actress, in an interview, told that she absolutely hates going to bed with clothes on. She also confessed that she loves to sleep in her “born dress” (meaning that she sleeps without clothes). 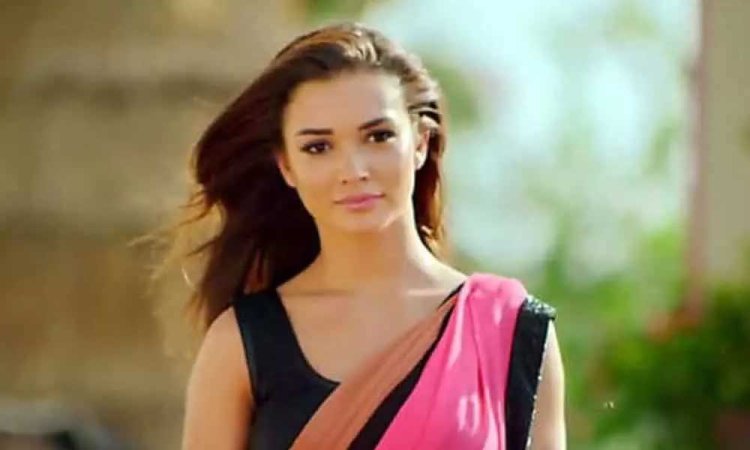 The ‘Ek Tha Deewana’ lady is British through and through. Besides doing Bollywood films, the beauty pageant has done several other films in Tamil and Telugu movies as well. She has a staggering fan following especially in the South.

Amy Jackson expressed her love for sleeping without clothes. She also posted a picture of her sleeping on social media. 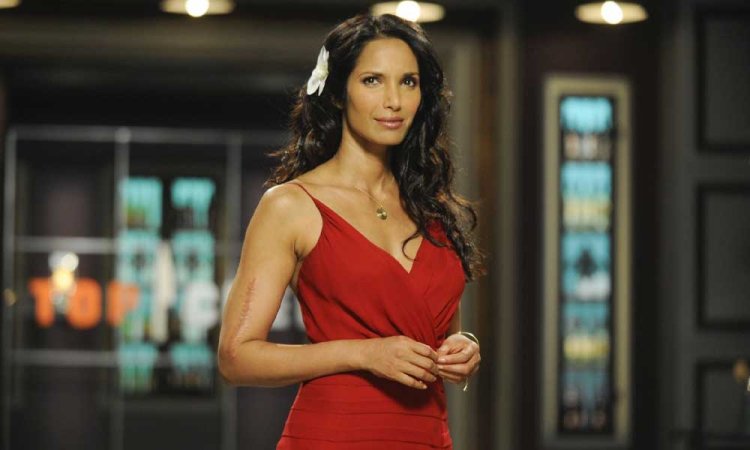 Padma Lakshmi is a popular Indian American author, activist, model, and TV host. In fact, she has hosted the cooking competition program, Top Chef, on Bravo consistently since season 2.

She received a Primetime Emmy nomination for Outstanding Reality Host in 2009 for her work. The TV host revealed that she likes to sleep without clothes when in her own space. 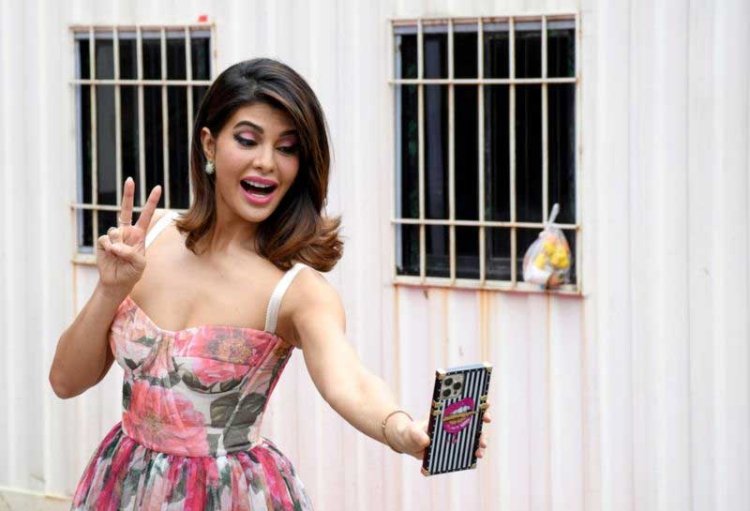 Jacqueline Fernandez is well and truly a sensational Bollywood actress. The Sri Lanka-born actress made her Bollywood debut with Emraan Hashmi in the psychological thriller, ‘Murder 2’ and made a name for herself in Bollywood by appearing in several hit films such as ‘Houseful 3’ and ‘Brothers’.

She previously had a series of huge releases including ‘Murder 2′, ‘Housefull 2′ and ‘Kick’ among others. The 35-year-old actress opened up in Koffee With Karan that she loves going to bed as low as possible.