Alphabet Inc’s Google is investigating a member of its ethical AI team and has locked the corporate account linked to that person after finding that thousands of files were retrieved from its server and shared with external accounts, the company said on Wednesday. 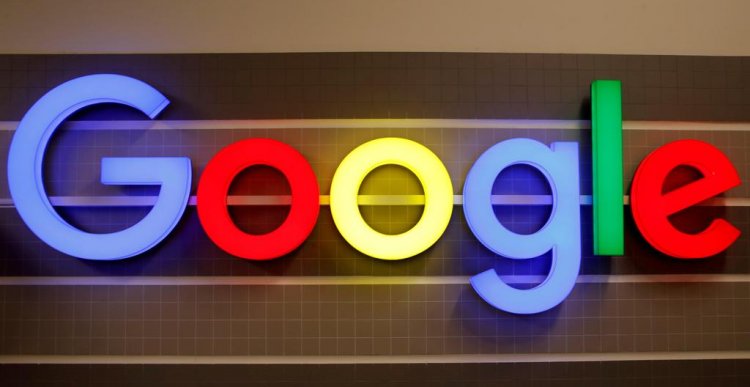 Axios, which first reported the latest investigation around a member of Google's AI team, said Margaret Mitchell had been using automated scripts to look through her messages to find examples showing discriminatory treatment of Timnit Gebru, a former employee in the AI team who was fired.

Gebru, who is Black, was a top AI ethics researcher at Google and was fired in December. While Gebru claimed she was sacked for criticizing the diversity efforts within Google’s AI unit, the company has disputed it.

“Our security systems automatically lock an employee’s corporate account when they detect that the account is at risk of compromise due to credential problems or when an automated rule involving the handling of sensitive data has been triggered,” a Google representative said in a statement.

“We are actively investigating this matter as part of standard procedures to gather additional details.”

Google’s diversity efforts have been questioned by employees and add to years of angst, including several resignations and firings in the AI department, raising doubts whether the company’s efforts to minimize the potential harms of its services are sufficient.