Relationship nowadays is just like a trend. Among all this, true love and true lovers are rare species. 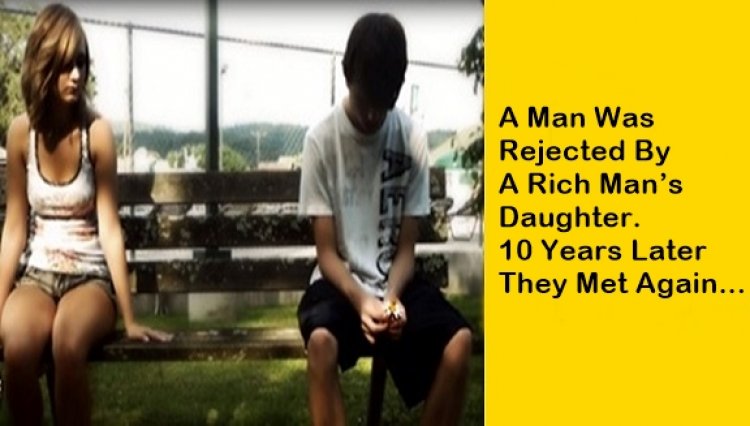 Relationship nowadays is just like a trend. Among all this, true love and true lovers are rare species. Most people look for someone that can make them laugh, someone that shares similar values and outlooks on world issues, someone that they can talk to, and someone that makes them happy. The true essence of love and relationship is somewhat dissolved and diluted in our generation. Just like seeing a guy marry often his success is checked by his bank balance, so is today. Partners check each other for superficial or monetary and materialistic things.

Such is the case of a popular story circulating online about a man rejected by a rich man’s daughter because he didn’t make enough money to support her lavish lifestyle. Ten years later, the two accidentally bumped into each other. The ending of the story is absolutely unexpected but the ending will teach you a valuable lesson in life.

“A poor boy was in love with a rich man’s daughter. Overcome with his love for the girl, the boy proposed to her. However, the rich girl derisively rejected him and said, “Your monthly salary is equivalent to my daily expenses. How do you expect me to marry someone like you? I can never love you so forget about me. Go find and marry someone else of your level.”

Of course, he was hurt, but he moved on with his life. Roughly 10 years later, they ran into each other accidentally in a shopping mall. She immediately recognized the man and said:

The man looks visibly upset but before the man could respond, the lady’s wealthy husband returned. 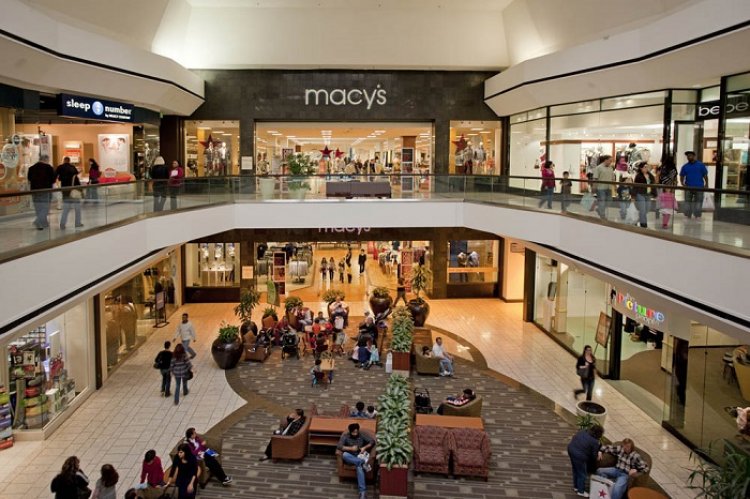 “Sir? G-good afternoon! I see you’ve met my wife!”
The man replied:
“Good afternoon too, Mr…?”
“Mr Carter, Sir!”
The husband then turned to his wife and said,
“Dear, I’d like you to meet my boss. He owns the $100 million company I work for!”
The man who had been rejected 10 years earlier stood and smiled. A few moments later he said:
I must go now. I wish you all the best for the future and it was lovely to see you both.
The lady stood flabbergasted and the pair stared at the man as he left the mall. She then turned to her husband and said:
THAT WAS YOUR BOSS?
The husband responded:
“Yes, dear. He is a wonderful man but his life is quite a sad story. He once told me, the love of his life dumped him as he wasn’t earning enough money. Because of this he worked really hard and has turned himself into a multi-millionaire businessman. But he couldn’t move on from the heartache and is still unmarried.
How lucky would that lady have been if she had married that man?”

The lady looked in total shock and couldn’t even mutter a single word. 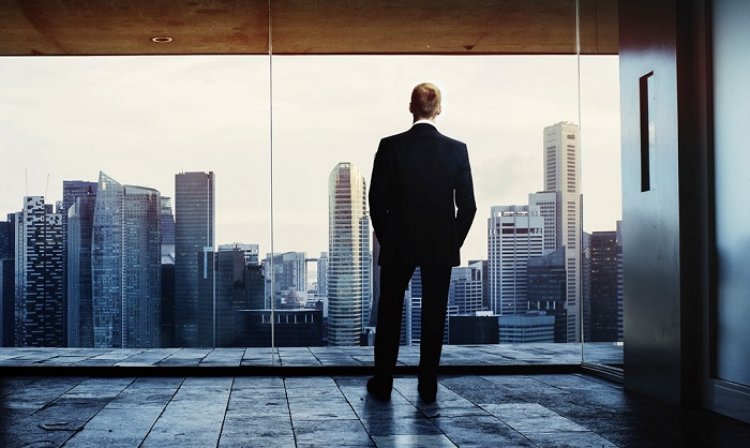 Lesson Learnt: Success and failures are part of life’s struggle, you can’t judge a book by its cover. Don’t just run behind a successful person, just a good heart and become the reason for their success.

I forgive a lot, but I never forget what's said and done.

SHOCKING: 10 Rarely Known Facts From Ramayana we might have missed out on