As social media blunders go, this was a whopper. 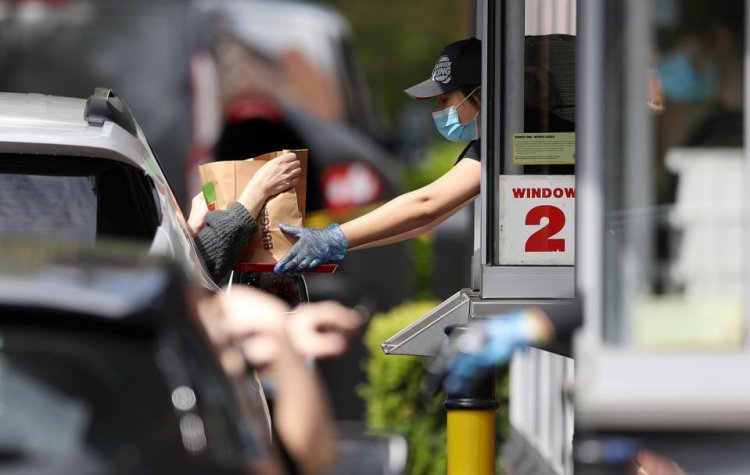 As blunders go, it was a whopper.

The tweet was meant to be a humorous tease for a campaign promoting a cooking scholarship for female employees, but it fell flat.

Follow-up tweets put the first tweet in context: “If they want to, of course. Yet only 20% of chefs are women. We're on a mission to change the gender ratio.”

Unfortunately for Burger King, many Twitter users never got past that first tweet, which hung there for hours and attracted a litany of abusive comments.

The engagement on your original tweet—which, again, is literally just a sexist trope—is 527% *higher* than the tweet announcing the scholarship program.

Way more people are seeing you validate sexism on #InternationalWomensDay than are learning about your scholarship program. pic.twitter.com/wMH2Drvomc

The fast-food giant’s social media team spent the rest of the day issuing explanations and apologies and finally removed the tweet.

We hear you. We got our initial tweet wrong and we’re sorry. Our aim was to draw attention to the fact that only 20% of professional chefs in UK kitchens are women and to help change that by awarding culinary scholarships. We will do better next time.

The campaign worked much better in print. In the United States, the Burger King Foundation ran a full-page ad yesterday in the New York Times with the same headline, “Women belong in the kitchen,” emblazoned above the fold in a huge font.

Only 24% of chef positions in US are occupied by women.

That’s why the BK Foundation launched a culinary scholarship program to bring more women to leadership positions in the industry.

Women belong in the kitchen if they want to work there. And hopefully in leadership roles. pic.twitter.com/ITwnTJQpDp

The ad continued: “But can you guess who’s leading those kitchens these days? Exactly. Only 24% of chef positions in America are occupied by women. Want to talk to head chefs? The number drops to fewer than 7%.”

Like many fast-food brands, Burger King has enjoyed a boost in popularity during a pandemic when drive-through lanes became a socially distant solution for hungry travelers and hometown diners alike.

The Burger King Foundation’s H.E.R. (Helping Equalize Restaurants) Scholarship will give two female employees a grant of $25,000 each to be used toward culinary education.

“It’s a real shame that it’s getting lost on the U.K. conversation,” said Machado. “In the end, the intention behind what we are doing here is really good. And the whole thing is more than just an ‘ad’ or a ‘tweet.’ But we are discussing here.”

Still, the backlash against Burger King may turn out to be a storm in a teacup compared to a recent PR disaster for Hyatt. A Nazi symbol integrated into the stage design at the Conservative Political Action Conference (CPAC), held earlier this month at the Hyatt Regency in Orlando, Florida, fueled a campaign to boycott the hospitality brand.