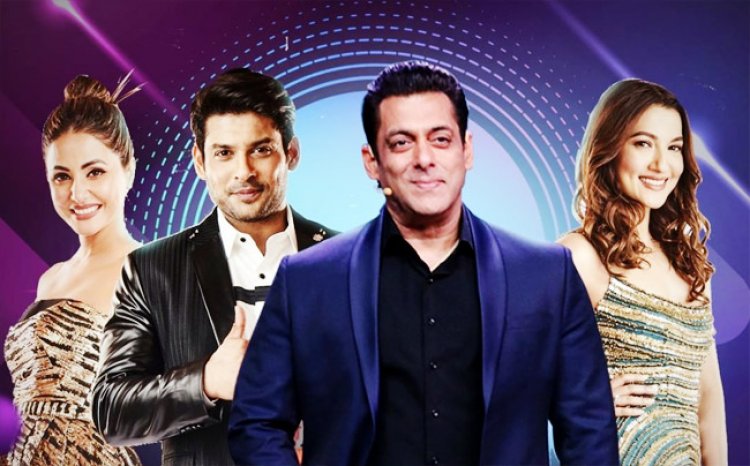 Big Boss fame holder, Sana Khan, is planning to leave the film industry to indulge in spirituality. She is not the one who is turning towards spirituality. There're many others; let's see.

Mamta Kulkarni was one of the hot actresses of the film industry, who suddenly disappeared. There was a time Mamta's name was used with the drug racket holders. Due to which she was down and out of the industry. Later, she comes into the news for her Sannyasin look. Mamta Saint Chaitanya finds her peace in the guidance of Gaganagiri Nath, and adopts the culture of Sannyasin. Sophia Hayat came to LimeLight from Bigg Boss. Unfortunately/Fortunately for her and her fans, she announced her retirement. Sophia becomes a nun to spread love and peace in the world. Even after becoming a nun, Sophia stays active in social media to share her pictures and peaceful words with the world. After doing the film 'Aashiqui' with Rahul Roy, Anu Aggarwal was getting recognition in the industry. But, an accident changed her life completely. According to reports, she had lost her memory, and she started spending most of her time in yoga. After that, she donated all her property and became a Sanyasin. Zaira Wasim, who worked with Mr. Perfectionist, Aamir Khan in Dangal, also said goodbye to Bollywood. Zaira Wasim announced this by writing a post on social media in which she revealed - her conscience does not allow her to be a part of the film industry. The glare of Bollywood is distracting and breaking her ties from Islam. Recently, Bollywood beauty, Sana Khan, has announced through social media that - she is quitting Bollywood. While sharing a post on social media, she said - I got a lot of love and opportunities in the film industry. But, now it's my turn to help the helpless people. I decide to follow the commands of humanity and the dictates of her creator.