Remember the cast of ‘Shaka Laka Boom Boom’? Here’s how they look now

If you grew up in the 1990s, you will undoubtedly agree that ‘Shaka Laka Boom Boom’ was one of our favourite shows. The mysterious magic pencil found a home in our hearts and convinced us that such a pencil did exist. 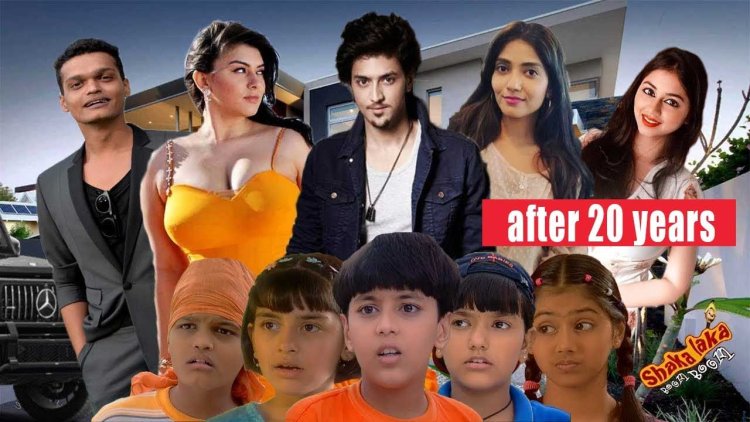 The show first aired on the DD National channel in 2000 and was later taken up by Star Plus in 2001 for their own version. The role of the protagonist was first portrayed by Vishal Solanki. He was also a part of the shows like Family No.1 (1999), Hukum Mere Aaka (2005) and Chhanchhan (2013). He also starred in the movie Khoobsurat (1999) as a child artist. 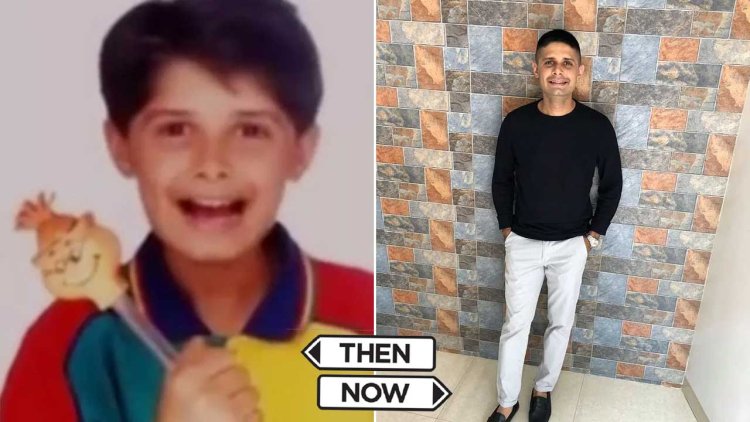 As a kid artist, he made his acting debut in the Marathi film ‘Dhangad Dhinga’ in 1999. He made his Bollywood debut the following year with the film ‘Raju Chacha’. He took a hiatus from acting after gaining fame with this show to finish his studies. In 2016, he made a comeback with the show Ek Rishta Saajhedari Ka. In 2018, he was featured in the show Karn Sangini. 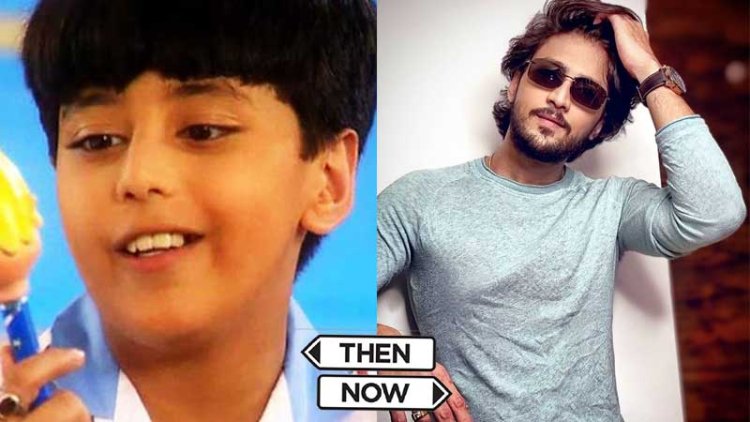 She later performed as a young artist on ‘Des Mein Niklla Hoga Chand’ in 2001, after making her television debut with this show. She was cast in the Hrithik Roshan film ‘Koi Mil Gaya’ in 2003. At the age of 15, she made her lead acting debut in the Telugu film ‘Desamuduru’, for which she won a Filmfare Award. 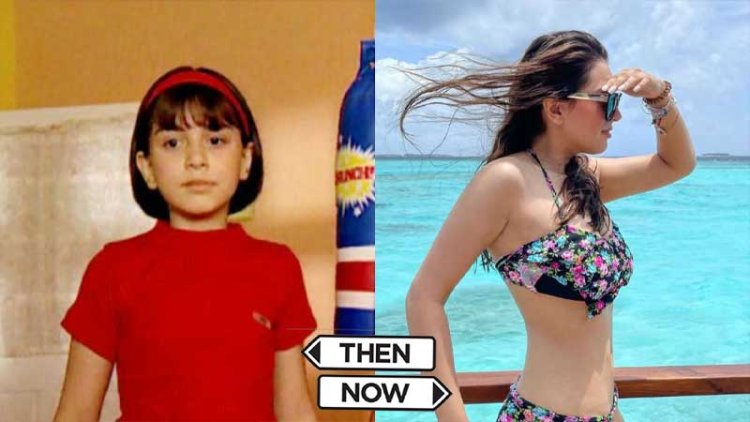 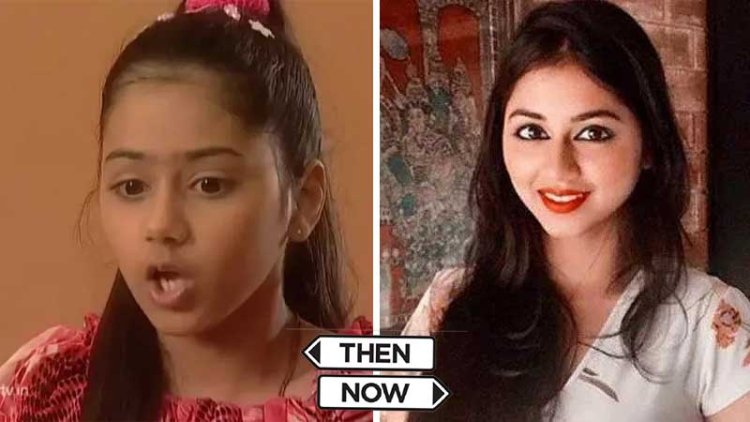 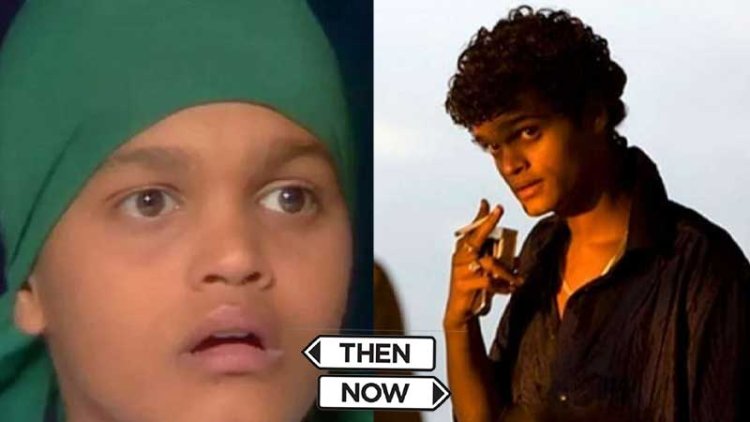 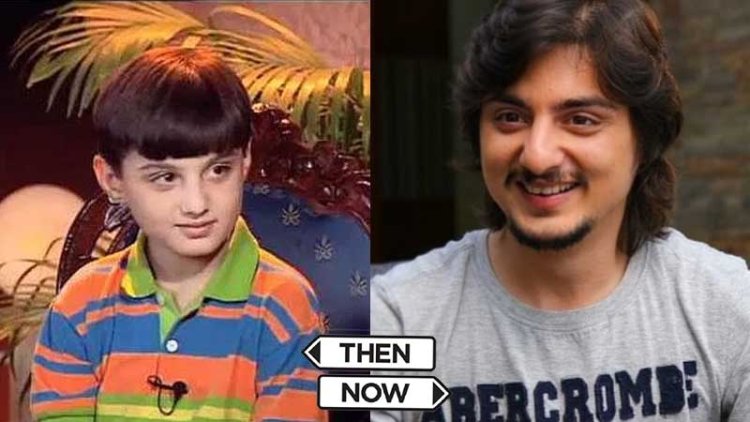 After he marked his debut with this show, he also starred in the show Shararat as a child artist in 2003. He has now moved to Dubai and works in an advertising agency. 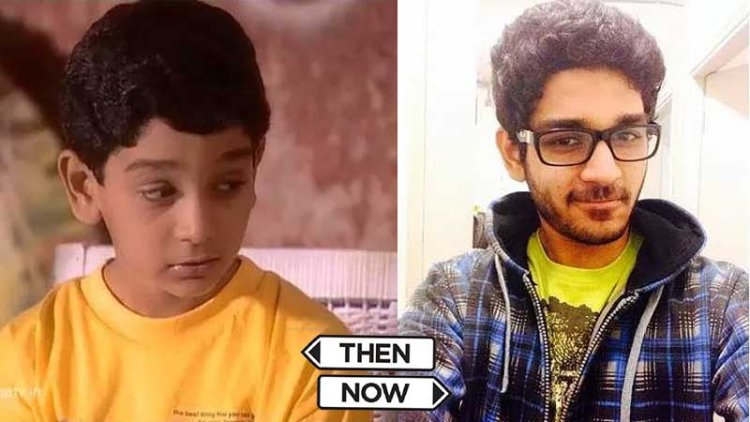 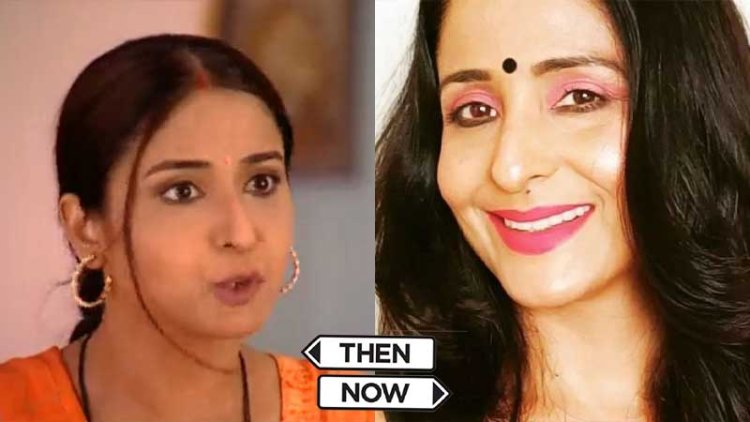 After gaining popularity with her character on this show, she did a number of other shows like Interior Cafe Night (2014), Stories By Rabindranath Tagore (2015) and The Last Day (2015). She has also been a part of several YouTube series and poetry shows. 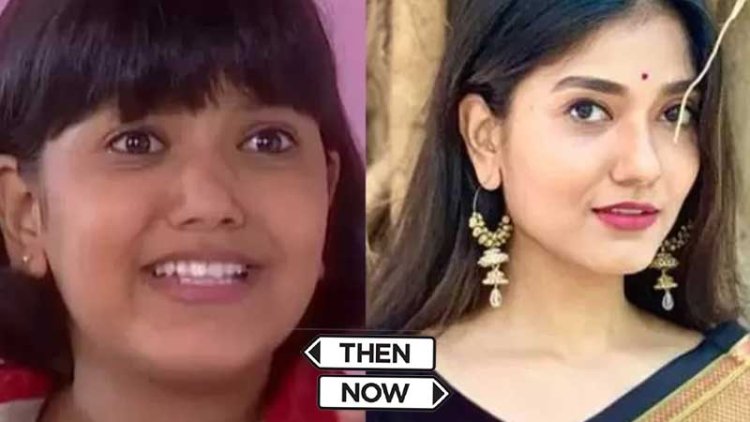 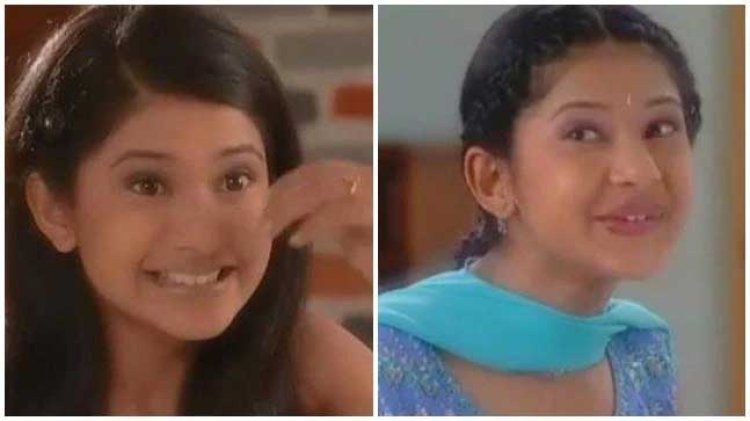 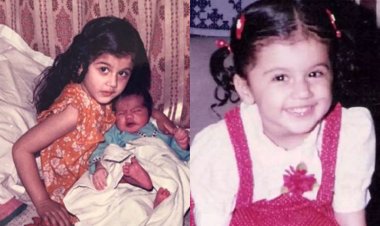 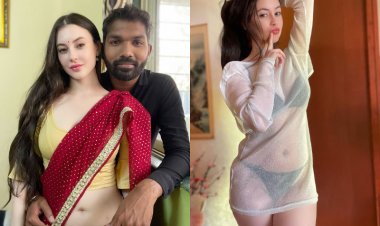 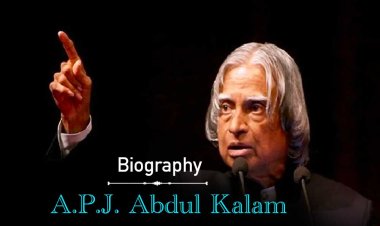 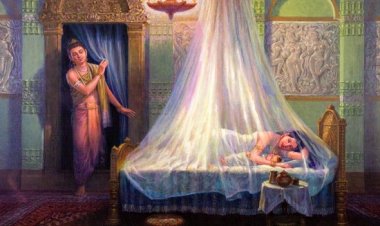 When I heard the story of Gautam Buddha, my question was always about his wife and... 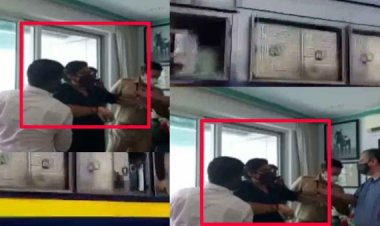