Some fascinating facts about Kolkata that most people don't know

Everyone thinks they know a lot about the city; every mile you cover, you will discover something new. The City of Joy has wonders hidden beyond common sight. So we bring you 10 lesser-known facts to feel proud as a Bengali 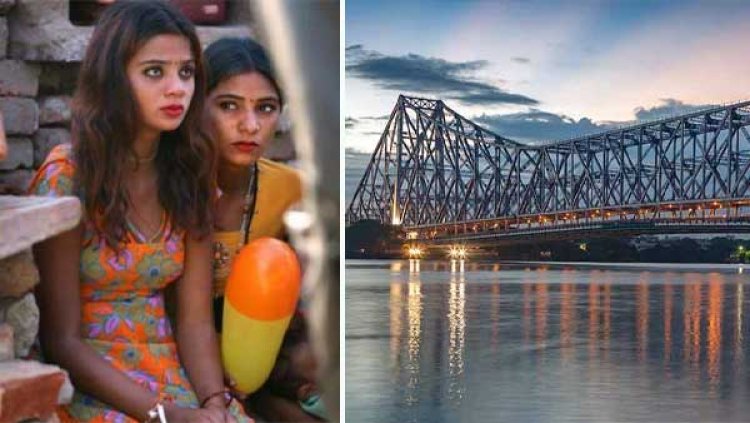 From the Nawabi Mughals to the tech-savvy Google, Kolkata never grew old. If Mumbai is the city that never sleeps, then Kolkata is the city that never gets tried and dreams on for more joy and happiness. With the changing dynamics of the city life, bangaliyana went through a series of layers to renew its style as the world would deem it to be. Honestly, with every change that stunned the world, Bengalis presented a more versatile version of their culture that is flexible, that is adaptable and that which continues to be one of the most beloved traditions in the world.

For all we know, our newspapers have flooded our minds with the awesomeness of Bengal. Yet, there seems to be some surprising facts which very few people know yet represent something to be proud of. So we bring you these 10 lesser known facts about Kolkata which will make you swell in pride in being a Kolkatan and a part of the rich Bengali lineage. 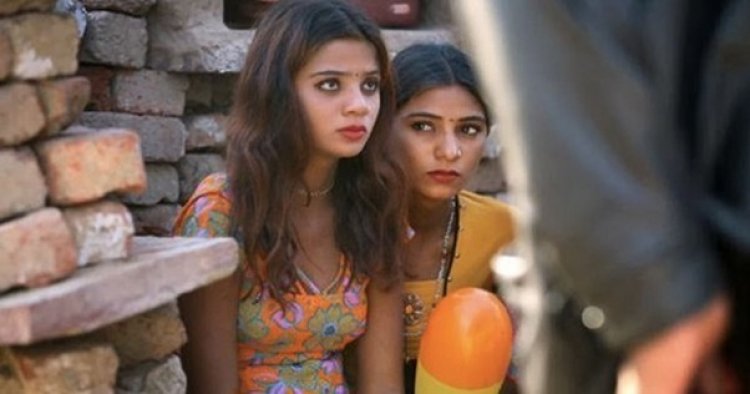 Kolkata has a place known as Sonagachi which is Asia's largest red-light area. It is a licensed place and is home to more than 11,000 sex workers. 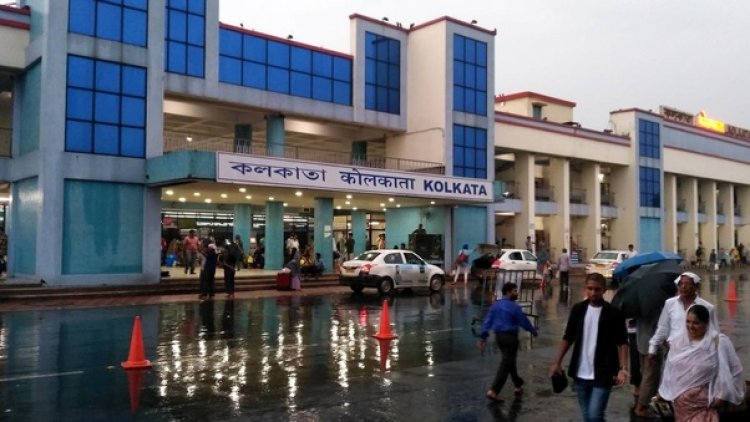 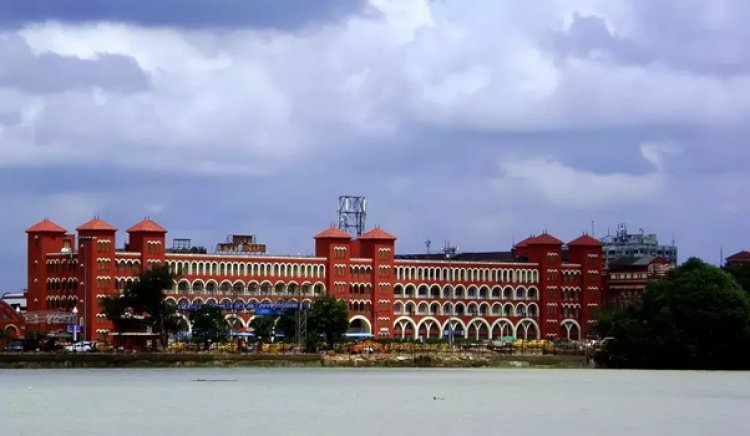 Howrah Junction in Kolkata is the busiest junction in the country, with 974 trains stopping daily in Howrah. 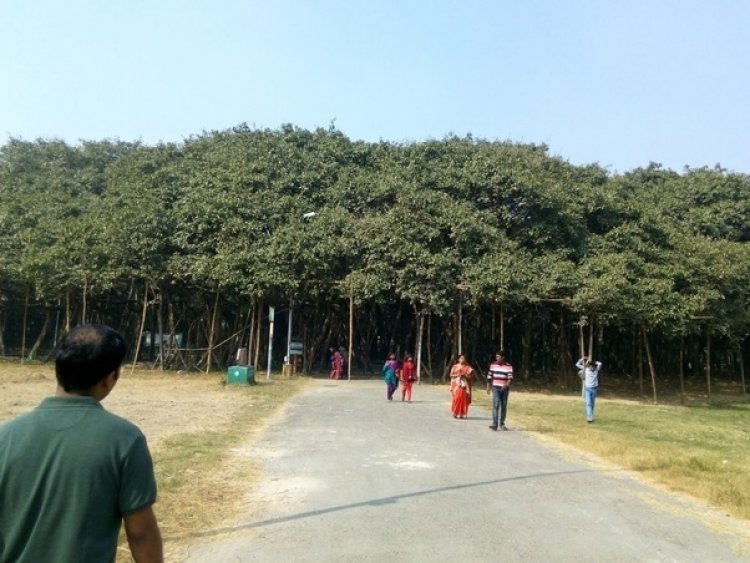 The Botanical Garden of Kolkata boasts the largest tree in the world, a huge banyan tree with a circumference of over 330 meters. Another astonishing fact for you - the tree is over 250 years old. That's insane, isn't it? You can walk among the shady paths and witness how long this tree has been witnessing the richness of Bengal. 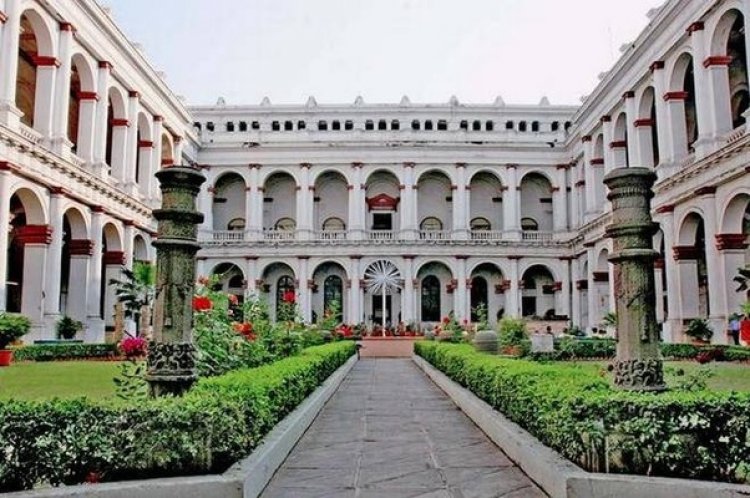 The National Library of India, located in Kolkata, is the largest public library in the country. 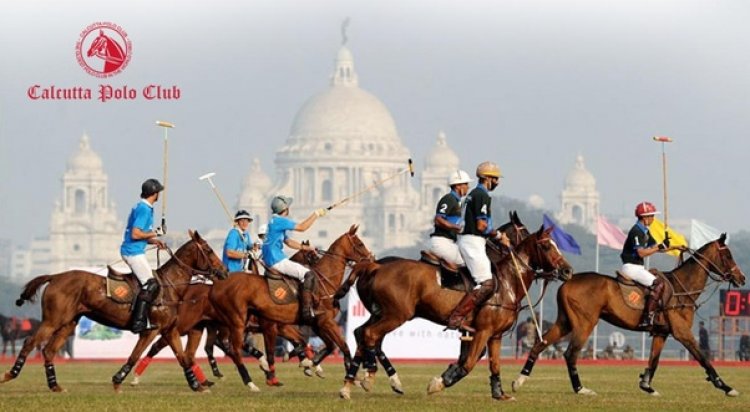 The Oldest Polo Club In The World - Right now, India might not have such a name in the world of Polo, but surely, it all first started from our city. The world's first Polo club was established by the British in Calcutta in 1858. Since then, there have been many competitions and the advent of Europeans to popularize the sport further. This sport was especially famous among the royals and Nawabs of Bengal. 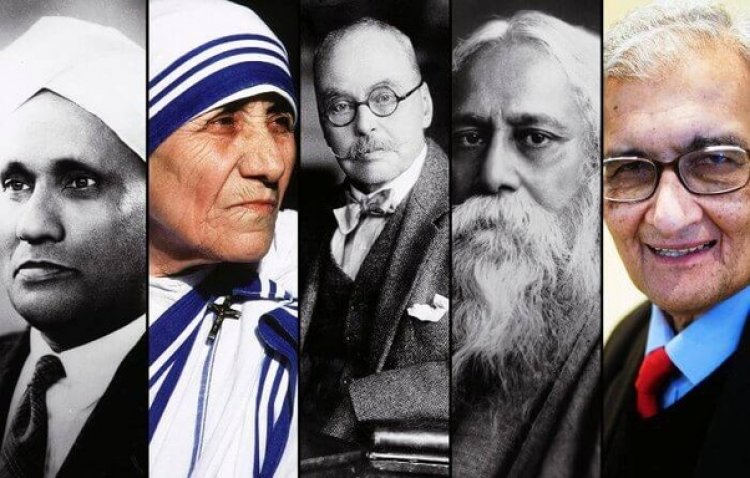 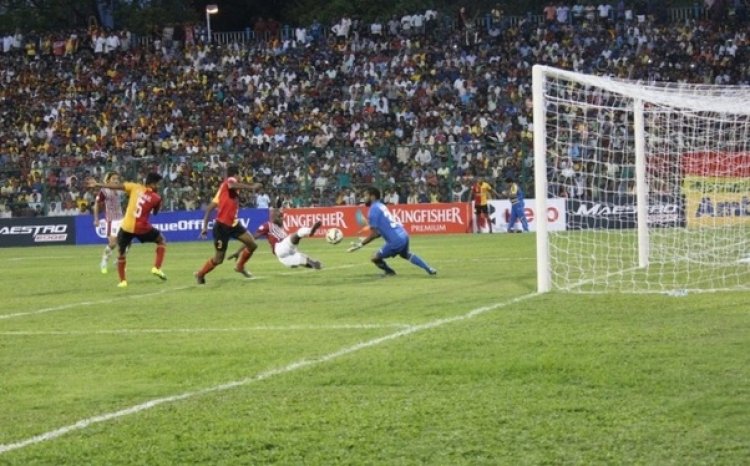 Second Oldest Cricket & Football Club - Let's know something about cricket and football in Kolkata. In terms of the seating area, Eden Gardens is the third largest cricket ground in the world. The Calcutta Cricket and Football Club (CCFC) is the second oldest cricket and football club in the world, after the most popular MCC. To add to that, Calcutta Football League is the oldest football championship help in the country since 1898 and second oldest in the world. Need more facts? Here another one, Salt Lake Stadium is the second largest football ground in the world in terms of the seating area. 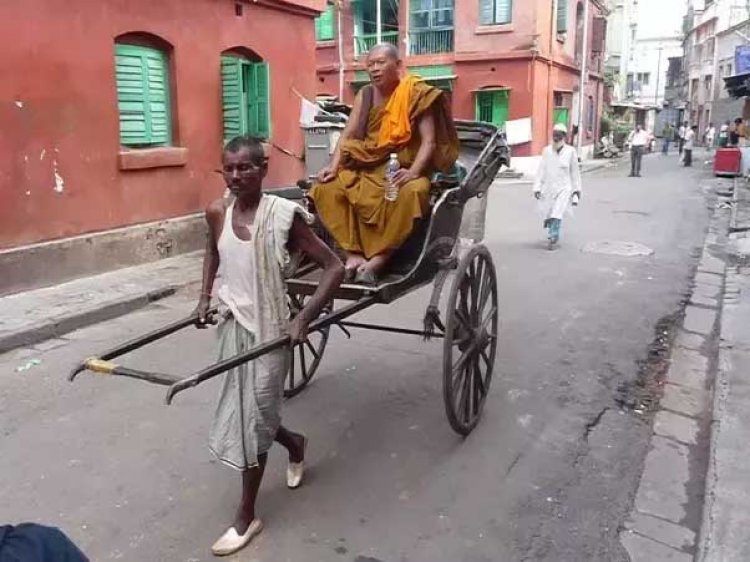 Kolkata is the only city in India that has hand drawn rickshaws. 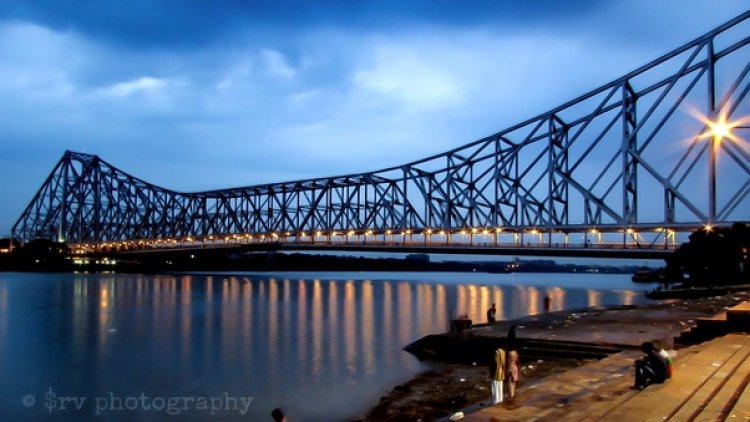 Kolkata's Howrah Bridge is the sixth largest cantilever bridge in the world and the only one in India. 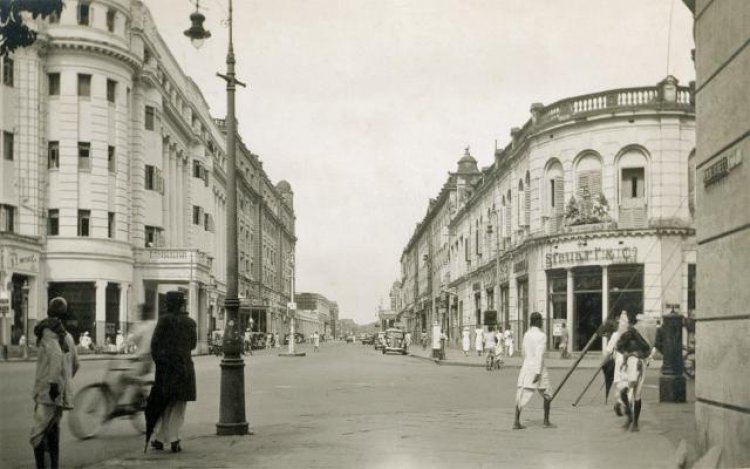 Second Most Important City After London - Yes, that was Calcutta! The raging hub of all cultures, trade, flourishing cultures and people in India during British Raj. It is said that Calcutta, the then capital of EIC India, was the second most important city in the British colonies all over the world after London. Major universities, economic industries and other major institutions were constructed here. 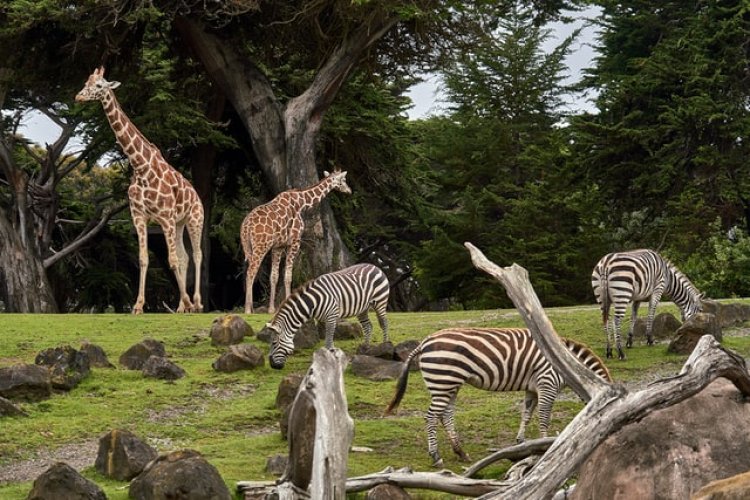 The Oldest Zoo In The Country - From Royal Bengal to the greatest species of animals, the Alipore Zoo is literally something to be proud of. However, little do Kolkatans know that it also happens to be the oldest zoo in the country. So as a brand, Alipore's tagline can be - entertaining everyone since 1875! 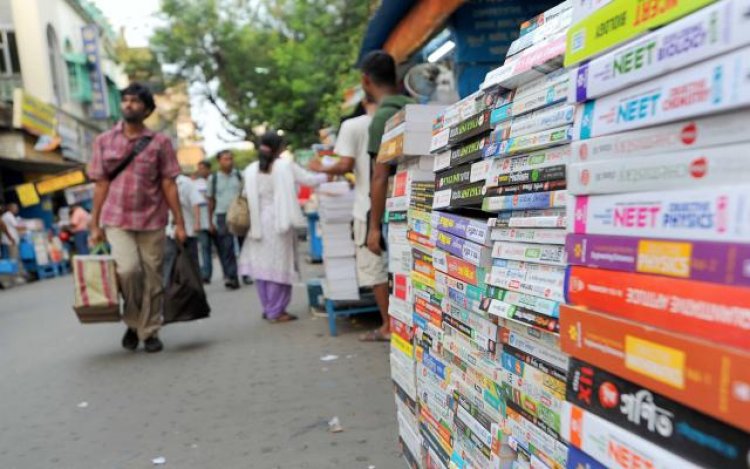 Largest Second-Hand Book Market - Kolkata is surely a paradise for book lovers. It houses the country's largest second-hand book market and world's second largest. Another reason why flocks of bibliophiles come to this city all year round. Added fact, National Library is the country's largest and oldest public library. 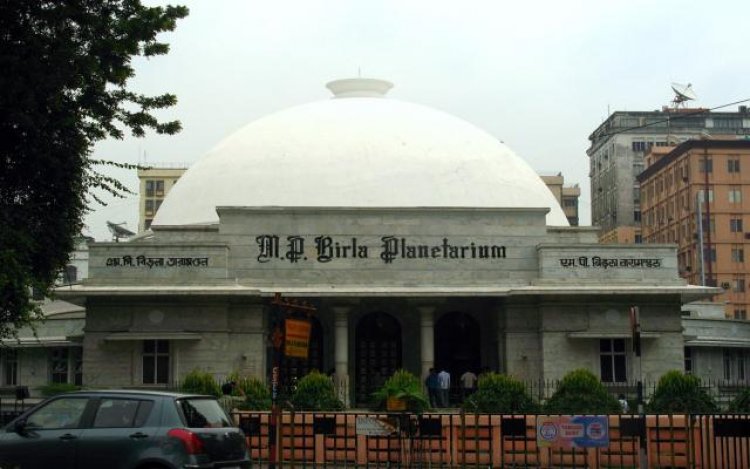 Largest Planetarium In Asia! - Kolkata has always promoted science and technology and the city has seen some of the most renowned scientists coming out of Kolkata. Now, we have Asia's largest planetarium known as Birla Planetarium and it also happens to be the second largest in the world. Constructed in 1963, it was inaugurated by the then Prime Minister, Jawahar Lal Nehru himself. Let us also tell you that Science City is the largest centre for the culture of science in the Indian subcontinent. 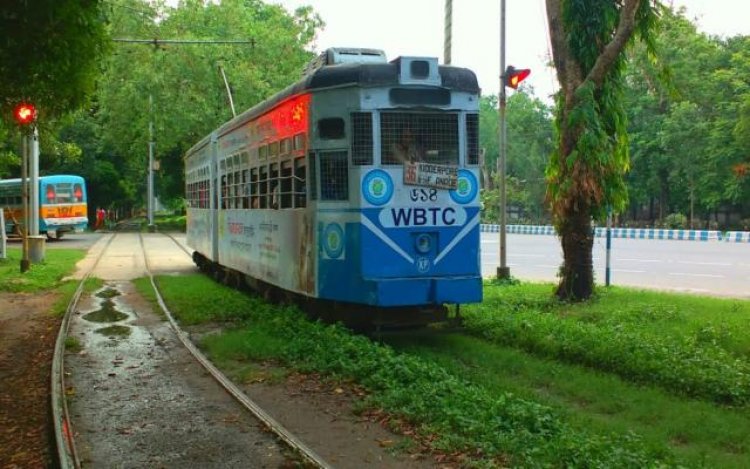 The Only City To Have Trams & Tanga - Asia's oldest electric running tram is not in Mumbai or Delhi, but only in Calcutta operating across the City of Joy since 1902. Now, the bygone trams have been revamped and presented with their AC version which makes it further enjoyable and comfortable. It's not just the trams but Kolkata is the only city in the world where you can ride on hand-pulled rickshaws, running on the city streets since the British times. 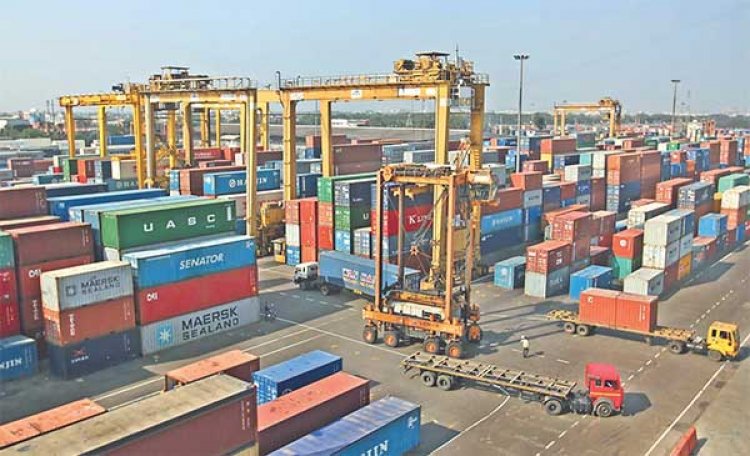 Oldest And The Only Riverine Port - Indian ports are getting drastically strong and beautiful. With the increase in trade and commerce, the sea and river ports have flourished and emancipated since the times of independence. Despite all these, very few people know that the country's only riverine port is at Hooghly called the Khidderpore Port which also happens to be the oldest port in India.